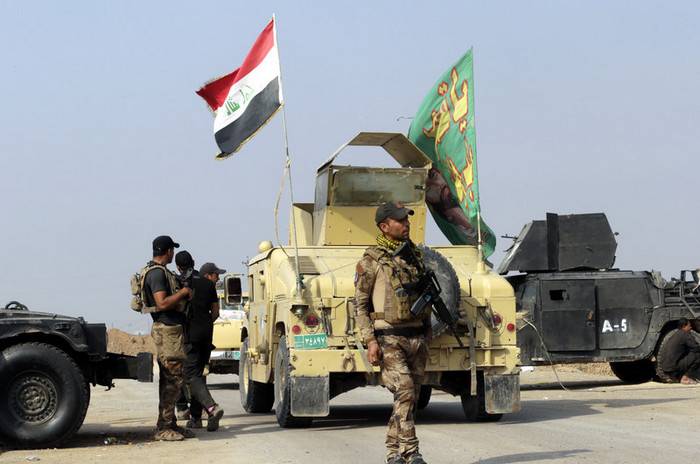 On November 3, Hashd al-Shaabi militia forces and army units took control of the administrative district of al-Qaim, located near Rava. Iraqi Prime Minister Haider al-Abadi called the city of al-Qaim and Rawa the last strongholds of terrorists in the country. They are located near the border with Syria.

This month, the military regained control of the Rumana district and nine settlements in the west of the country.

In October, the army liberated the city of Havidja in the province of Kirkuk. It was the main headquarters of the Islamic State * in the country after the liberation of Mosul. The United States expects the "caliphate" of the IG * to cease to exist until the end of the year.