November 16 2017
29
Deputy Finance Minister Sergei Storchak said that a compromise on Ukraine’s debt of three billion dollars is possible if another country buys it from Russia. He recalled that Moscow had repeatedly said that it was ready to discuss options for an out-of-court debt settlement. Now such negotiations go through intermediaries. 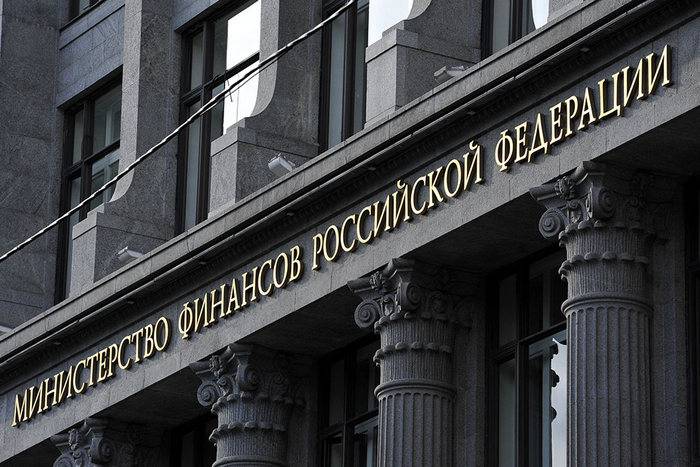 Storchak declined to comment on the progress of these negotiations.

Purely theoretically, this could be both money and the securities of some other sovereign, which is ready to take on demands for Ukraine due to its special relationship with Ukraine, could move faster in search of some kind of compromise solution. Still, the burden associated with the return of more than three billion dollars, a significant burden on any budget. We understand this well
- declared Storchak.

Ukraine's sovereign eurobonds in the amount of three billion dollars were placed in favor of the Russian Federation on non-market terms (with a coupon rate of 5% per annum) in 2013. Until the end of 2015, Ukraine serviced the debt, but then defaulted on these bonds.