German Wintershall decided to continue participation in the "Nord Stream-2"

November 16 2017
37
The German company Wintershall announced the continuation of participation in the project "Nord Stream-2", after studying the new sanctions against the Russian Federation and explanations to them, published by the US Treasury, reports Expret Online. 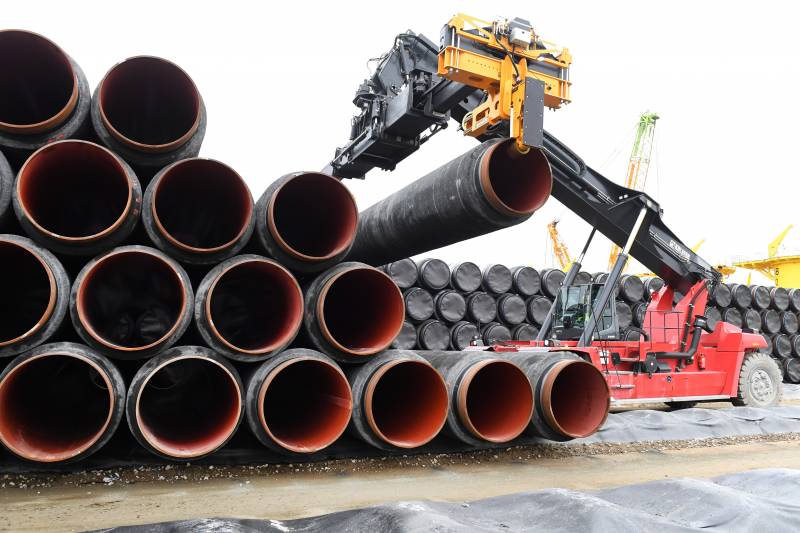 We, of course, saw the clarification that was released by the US government, and first of all, I think this clarification clearly demonstrates that we will continue our support for the project. We finance the project together with other international companies
said Wintershall head Mario Meren.

Whether the explanation related to the US sanctions against Russia will affect the financing of the Nord Stream-2 project will become clear when we test the market. It means that the banking market is wide, it includes American, European, Chinese, Indian banks, they have different points of view on what and how to finance. I think it is very early to say what the impact of sanctions will be on the project’s financing structure,
He stressed.

According to him, “the next cash tranche of the project company Nord Stream 2 will be transferred as soon as a request is received from it”.

Experts point out that foreign participants in the Nord Stream 2 project can take advantage of "a legal nuance that suggests that if the project is financed this year, the sanctions on the subject of these actions will not be distributed."

Wintershall is a subsidiary of the German BASF group.