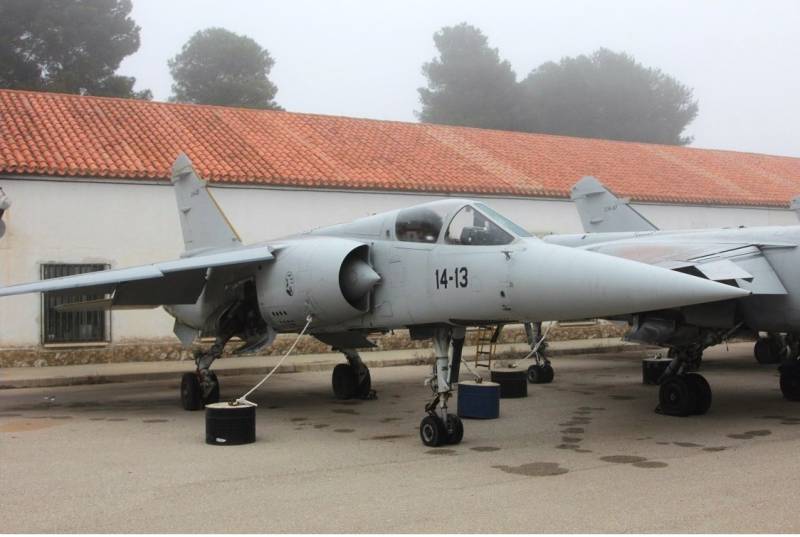 After this transaction, the total number of military aircraft owned by the company exceeded 100 units.

Recall, the company Draken International is based in Lakeland (Florida) and specializes in providing the Pentagon and other military customers with services to simulate the enemy in air combat training, as air targets, etc.

The company began its activity in 2011 with the acquisition of the “demilitarized” former Douglas A-3L Skyhawk, formerly retired from the US Navy, and 4 Aero L-5 Albatros training aircraft purchased on the commercial market.

The Spanish Mirage F.1M acquired by the company were finally decommissioned from the Air Force in 2013, after which they were stored at the Albacete air base.

Ctrl Enter
Noticed oshЫbku Highlight text and press. Ctrl + Enter
We are
France is negotiating the sale of decommissioned fighters Dassault Mirage F.1 to private ownersExport fighters Dassault Rafale: there is one contract, two are expected
8 comments
Information
Dear reader, to leave comments on the publication, you must to register.