Mattis: the United States will remain in Syria to support a peaceful resolution of the crisis

November 14 2017
55
The Pentagon has no plans to leave Syria until it finds success in the negotiations in Geneva, reports RIA News Statement by US Secretary of Defense James Mattis. 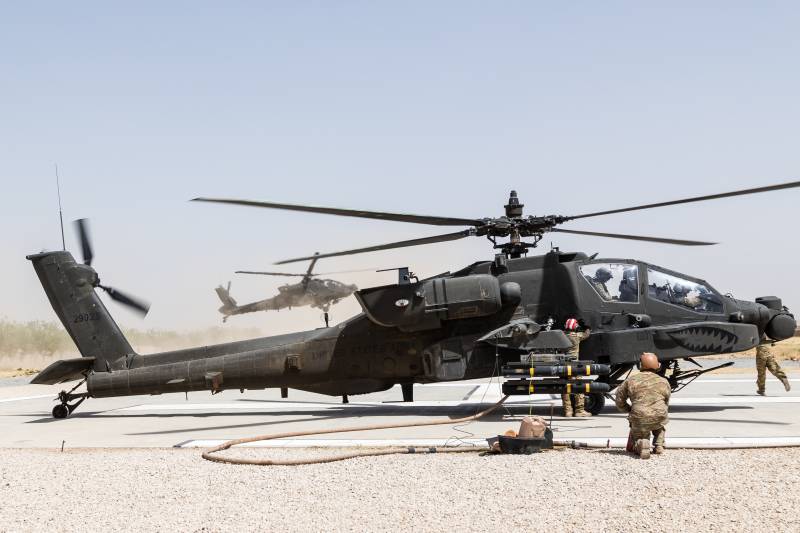 We will not just leave now, before the Geneva process breaks through. This does not mean that everyone will stay there. Some troops will leave. I'm just saying that we will arrange it. I have not made such decisions yet,
said Mattis to reporters.

We will ensure that the conditions for a diplomatic solution are laid down ... Not so much as to conduct a military unit and then say “bye” to everything else. We do this for this — to support a diplomatic decision,
added on.

The United States as part of the Western coalition strikes the terrorists of the Islamic State group (banned in the Russian Federation) in Syria, although they do it without the permission of the official Damascus. There are several hundred American special forces in the country who help the local militia.