Two imperialists - Stalin and Putin: how they see it in the West

November 14 2017
69
Russians again confess "Stalinist imperialism." That is how things are under Putin, some Western analysts say. 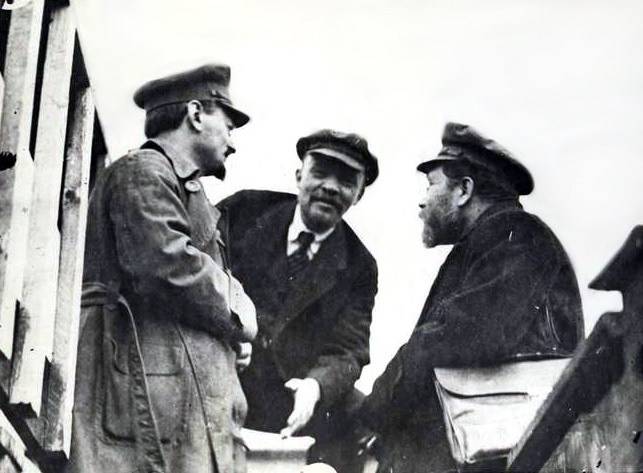 Comrade Lenin is now criticized for Soviet “authoritarianism,” but Lenin’s struggle against Russian and Western imperialism is underestimated. "InoTV" material magazine "The Wire".

The fact is that after the collapse of the USSR and the Yeltsin era, Russia did not return to the “anti-imperialist legacy of Lenin”, but to “Stalin’s imperialism aimed at genocide,” Rohini Hensman reports in The Wire.

Lenin was a champion of the liberation of the peoples of the Russian Empire, and in this he was supported by the majority of the leaders of the Bolshevik Party. But many were opposed, and the first was Joseph Stalin. 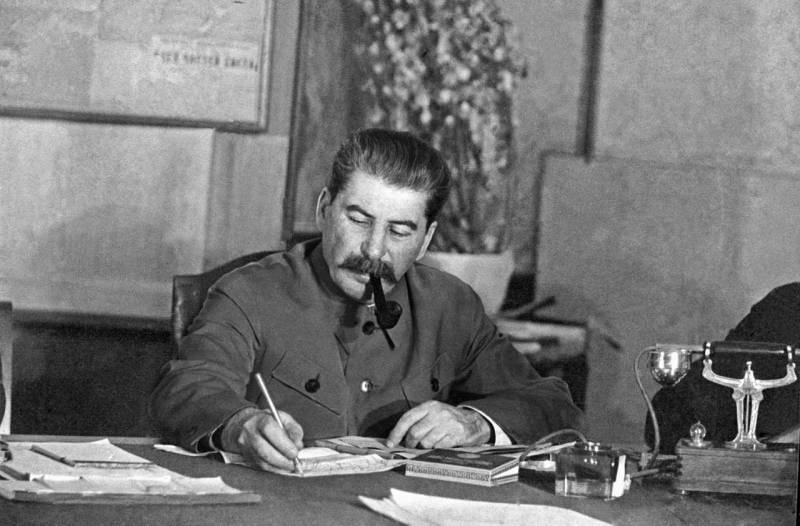 The policy of Stalin, in the opinion of the author of the publication, turned out to be the “complete opposite” of Lenin's policy. “In 1930-ies, Stalin committed massacres of the Ukrainian intelligentsia and clergy and forcibly seized the grain from the Ukrainian peasants, which led to the death of millions,” quotes Hensmann, “InoTV”.

American historian Timothy Snyder recalls that “in the period from 1943 to 1944. Karachays, Kalmyks, Chechens and Ingushs, Balkarians, Crimean Tatars and Meskhetian Turks were completely relocated - those who could not leave were killed, their villages were burned to the ground. ” In addition, the Molotov-Ribbentrop Pact had a “strong imperialistic orientation,” and Stalin himself “was an effective accomplice to the Nazis during the first two years of World War II.”

Later, after the Yalta Conference, “subordinate to Moscow regimes” were established in Poland, Hungary, Czechoslovakia, Romania, Bulgaria, Albania and East Germany. And this model looks like “American imperialism with the establishment of the power of friendly dictators and military intervention in the event of a threat of overthrow of the regime,” Hensman believes.

Next in the Soviet stories Mikhail Gorbachev appeared. This man tried to return "to Lenin's anti-imperialism." But he did not succeed, because the Stalinist hawks staged a coup and put Gorbachev under house arrest. This strengthened the power of Boris Yeltsin and (paradox) accelerated the collapse of the USSR.

And now Vladimir Putin has returned to “imperialist politics”. According to the author, he began "with a cruel war against independent Chechnya," and ended with "the annexation of the Crimea."

The author’s conclusion: Lenin’s anti-imperialist legacy has been completely “repressed”.

Curiously, we note that one of the key figures in the return from “Stalinism” to “Leninism”, Western experts find Mikhail Gorbachev. However, this general secretary-president was prevented: Yeltsin, in a “paradoxical” way, engaged in the collapse of the USSR, and Putin inherited not the Leninist historical line, but the Stalinist one.

However, the story is the story that she studies the past. Futurists look into the future - and for the most part their predictions are unsuccessful. Let us see how Putin’s role in the history of Russia and the world’s historians of the future will be assessed. To consider him a kind of receiver of Stalin's ideas is at least amusing. With the same success, it can be argued that Russia of the 21st century is leading the people to communism, fighting against religious prejudices and defending the rights of working people all over the world.