Netanyahu: Israel will act in Syria, based on their own interests

November 13 2017
300
Israel has made it clear to Russia and the United States that it will continue to operate in Syria to protect the interests of its security, quoted by the state radio station Kan, Prime Minister Benjamin Netanyahu.


The statement was made the next day after it became aware of the Russian-American agreements, involving the removal of Iran’s paramilitary forces from Israel’s neighboring regions of Syria.

I made it clear to the United States and Russia that Israel will act in Syria, proceeding from ... the interests of its own security
- the radio station quotes the head of the cabinet, who spoke to members of the parliamentary faction of the ruling Likud party. 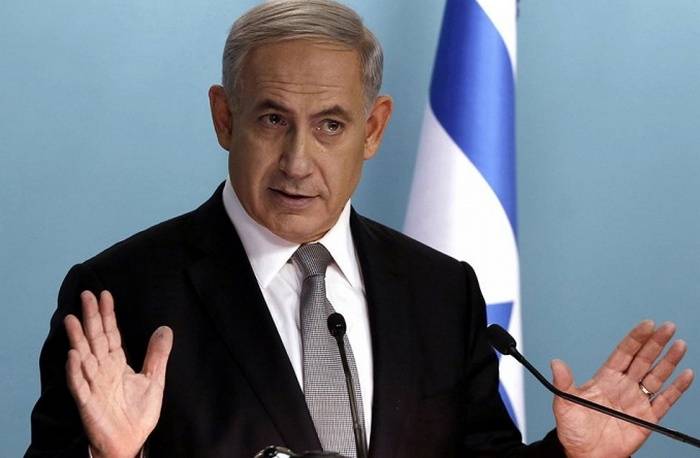 Earlier, Israeli Minister of Intelligence Affairs Israel Katz told the Associated Press that even though Israel considers the joint statement by the presidents of Russia and the United States Vladimir Putin and Donald Trump to resolve the conflict in Syria to be a positive development of events, Israel itself is not a party to the Russian-American agreements on Syria and will protect your interests.

We proved it in the past, and we will prove it again in the future.
- the minister said.

The Israeli authorities accuse Iran of trying to turn Syria into a "hostile outpost" with tens of thousands of Shiite militias, their own air and naval bases. Permanent Iranian military presence in the neighboring country as a whole and border areas in particular in Jerusalem is called unacceptable and they promise to counteract it with force if diplomacy does not work.