Media: In the US Army is allowed to serve people with mental problems

November 13 2017
59
In the United States lifted the ban on the admission to the army of recruits with mental problems, writes USA Today. According to the newspaper, people in whose past “self-mutilation”, bipolar disorder, depression and drug and alcohol abuse can now become recruits in the US Army. 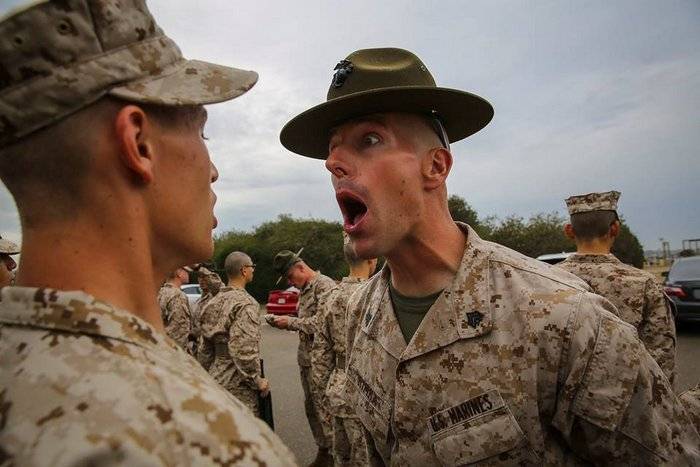 The decision to admit persons with mental disorders to the army was made because the forces of the American army faced a difficult task - to recruit 80 000 new soldiers before September 2018, because the country's president, Donald Trump, is going to expand the fight against terrorist groups.

In order to complete the task last year and recruit 69 000 people, recruits who didn’t show themselves well on fitness tests were accepted into the army, and the number of new recruits who had used marijuana also increased. Also wishing to join the army was offered a financial reward.

The decision to allow people with mental health problems to serve was made in part because the army now has access to more medical information about each potential recruit.

Ctrl Enter
Noticed oshЫbku Highlight text and press. Ctrl + Enter
We are
The Economist: who will fight in the next war?Germany will be silent
59 comments
Information
Dear reader, to leave comments on the publication, you must to register.