November 10 2017
26
In Novorossiysk, state tests of the new small missile ship Vyshny Volochyok, which is armed with the Caliber-NK missile system, are ongoing, the press service of the Black Sea fleet. 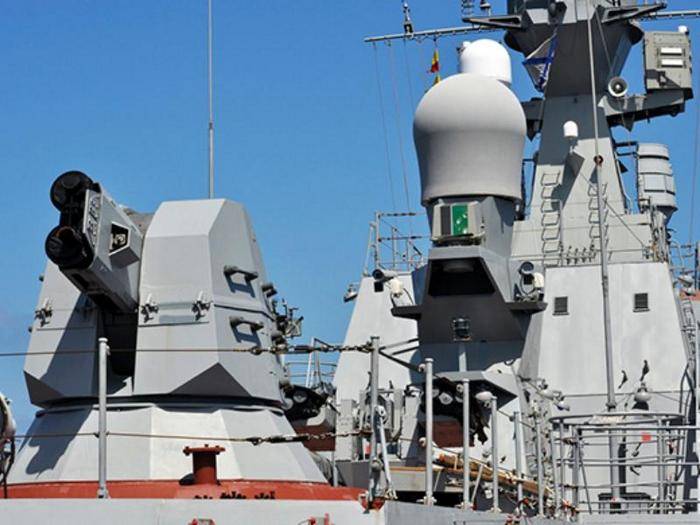 In the course of testing in the combat training ground, the crew of the ISCs as part of the development of actions to defend the ship when parked on an unprotected roadstead carried out a test of the effectiveness of the hydroacoustic station for monitoring underwater conditions, detecting and tracking small submarine objects in order to counter-sabers
- told Interfax-AVN on Friday the head of the information department of the Black Sea Fleet Vyacheslav Trukhachev.

He recalled that the Vyshny Volochyok is the sixth ship of the modernized series “Buyan-M”, built for the Black Sea Fleet. The 21631 "Buyan-M" IRAs are multi-purpose ships of the "river-sea" class. They are armed with an A-190 artillery installation, 14,5 and 7,62 millimeter machine gun installations, as well as the Duet anti-aircraft artillery complex and Caliber-NK and Onyx anti-ship cruise missiles.