November 10 2017
62
Washington has prepared and intends to propose for discussion a plan for the deployment in the east of Ukraine of 20-ti of thousands of international peacekeepers, reports RIA News Post by the Wall Street Journal. 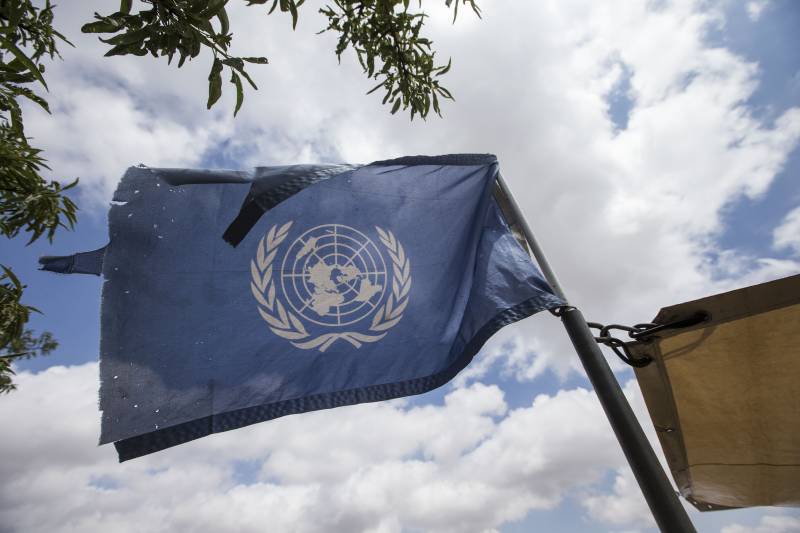 Earlier, the Russian president stated that he supported the idea of ​​sending an armed UN contingent to the Donbass, but this can only be a security function of the OSCE mission, and the “blue helmets” should be located exclusively on the contact line of the parties. Presidential spokesman Dmitry Peskov at the same time called Moscow’s position on peacekeepers "flexible."

According to the newspaper, the US Special Representative for Ukraine Kurt Volker, who had previously found an interesting proposal on the deployment of peacekeeping forces, said that he “discussed with the Russian presidential aide Vladislav Surkov the possibilities for developing the initiative to ensure border control and monitoring of heavy weapons.”

“Washington’s proposal is intended to test the seriousness of Moscow’s intentions,” the publication adds.

In addition, Western diplomats believe that the UN contingent should act not under a UN mandate, but under the auspices of the OSCE, whose observers are already in eastern Ukraine.