November 9 2017
66
Speaker of the Ministry of Defense of Ukraine on military operations in the Donbas Andrei Lysenko said that the new commander of the ATO forces was the commander of the APU assault troops, Lieutenant-General Mikhail Zabrodsky. 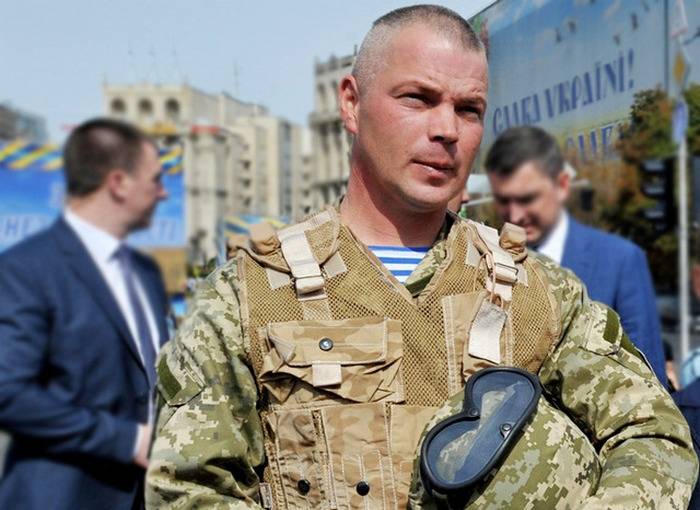 Recently, the new commander of the ATO forces was appointed Lieutenant-General Zabrodsky. The leadership of the General Staff of the Armed Forces of Ukraine on it chose him, he has extensive experience of participation in the ATO and planning various types of operations
- Ukrainian speaker cites the words of the speaker ZN.UA

At the same time, the term of rotation is non-public information and is not subject to disclosure.

It is noted that Zabrodsky took part in the battles in the Donbass since the beginning of the conflict in 2014, has the title of Hero of Ukraine.

Ctrl Enter
Noticed oshЫbku Highlight text and press. Ctrl + Enter
We are
NSDC speaker Lysenko on the use of "poisonous substances" at the airport by the militia and the "record number of Russian military in the Donbass"
Military Reviewin Yandex News
Military Reviewin Google News
66 comments
Information
Dear reader, to leave comments on the publication, you must to register.