November 8 2017
22
The Lithuanian government expects NATO to begin developing an agreement on the so-called Baltic air shield, reports Look With reference to the Minister of Defense of the country Raimundas Karoblis. 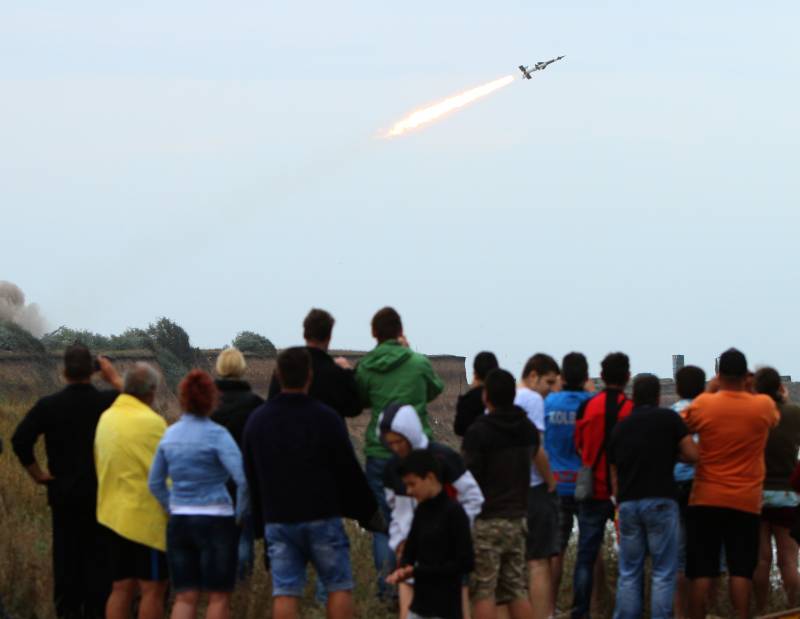 According to the minister, the Lithuanian leadership will strive for NATO to permanently deploy air defense systems in the Baltic countries or Poland.

Air defense is one of the problems that we need to solve,
said Carblis to Reuters.

He also called for paying attention to the reform of the NATO command structure and the strengthening of naval defense in the Baltic countries.

In July, Lithuanian President Dalia Grybauskaite announced the need to deploy American Patriot missile systems on a permanent basis in the Baltic States.

Recall that currently in Lithuania, NATO aircraft are based on a rotational basis, patrolling the airspace of the Baltic countries.