Ukraine terminated the agreement with Russia on the supply of arms

November 8 2017
42
The Cabinet of Ministers of Ukraine has terminated the intergovernmental agreement with the Russian Federation on the procedure for mutual deliveries of weapons and military equipment, the organization of repair and the provision of military services, the relevant draft resolution was adopted unanimously without discussion at a government meeting on Wednesday UNN 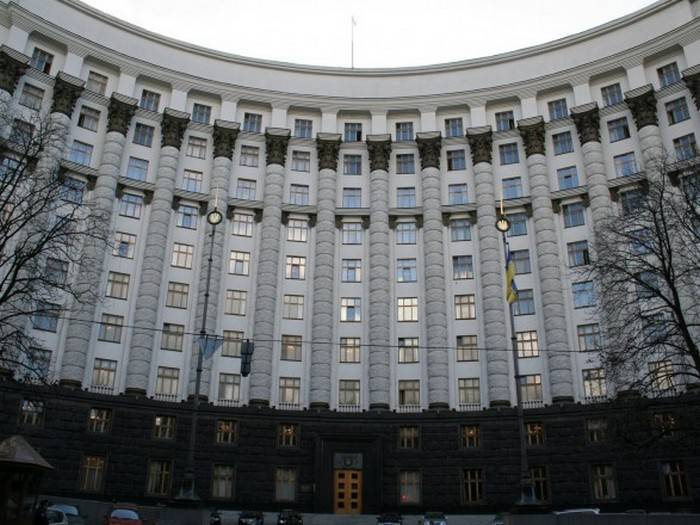 The agreement on the supply of weapons and military equipment was signed by the governments of Ukraine and the Russian Federation in 1995 in the development of a bilateral agreement on military-technical cooperation from 1993, which in May of this year was already terminated by the Ukrainian government.

Ctrl Enter
Noticed oshЫbku Highlight text and press. Ctrl + Enter
We are
The 4 year of the “war with Russia” was on. Ukraine terminated the agreement with the Russian Federation on military enterprises
Military Reviewin Yandex News
Military Reviewin Google News
42 comments
Information
Dear reader, to leave comments on the publication, you must to register.