November 7 2017
75
Vice-Speaker of the Crimean Parliament Remzi Ilyasov supported the idea to cancel the decree of the Presidium of the Supreme Soviet of the USSR of 1954, according to which the Crimean region of the RSFSR was transferred to the Ukrainian SSR.


Earlier, Konstantin Zatulin, a member of the State Duma Committee on CIS Affairs and Relations with Compatriots, said that Russia, as the successor of the Soviet Union, should repeal the 1954 acts of the year, according to which the Crimea region was transferred to the Ukrainian SSR. This, in his opinion, will allow to stop the talk that the Russians "took someone's land, took someone's sea." 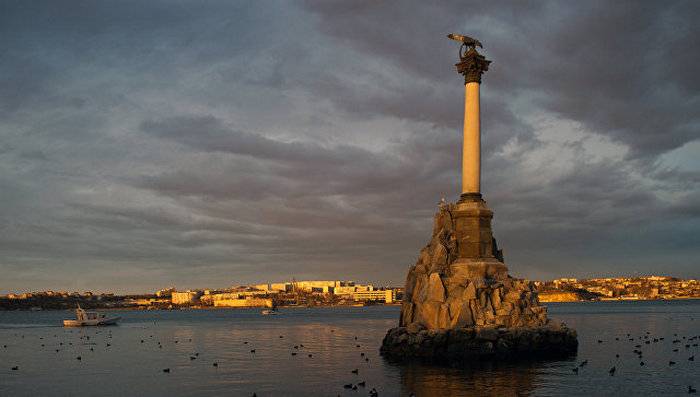 The idea has the right to life and, probably, it is worth accepting for moral satisfaction, but for Western countries it will not be a reason to stop their political games and rhetoric around the Crimea. We do not need to prove to anyone that Crimea is an integral part of the Russian Federation. These are realities that are not negotiable.
- said Ilyasov.

According to him, it is necessary to concentrate efforts on overcoming the sanctions imposed by Western countries against the peninsula.

By a decree of the Presidium of the USSR Supreme Council on February 19 of 1954, Crimea was transferred from the RSFSR of the Ukrainian SSR. Such a step was based on the “commonality of the economy, territorial proximity and close economic and cultural ties between the Crimean region and the Ukrainian SSR”. The publication of the decree is often called the personal initiative of the first secretary of the Central Committee of the CPSU, N. S. Khrushchev. After the collapse of the USSR, Crimea remained part of Ukraine. Several times on the peninsula, attempts were made to hold a referendum on independence, but Kiev qualified the initiatives of the republican authorities as unconstitutional, reports RIA News

Ctrl Enter
Noticed a mistake Highlight text and press. Ctrl + Enter
We are
75 comments
Information
Dear reader, to leave comments on the publication, you must to register.