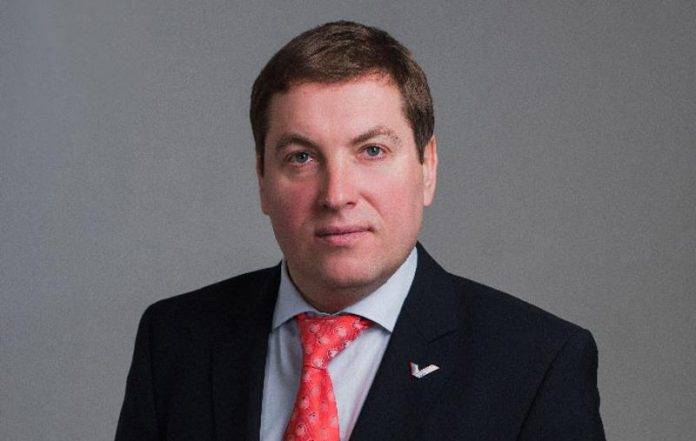 Ilon Musk - an American billionaire, inventor and investor announced the flight and disembarkation to Mars, turning it into a shareholder process: they say, take your seats before paying.

Sometimes you just have to marvel at the role of deception and bluffing in American reality. Obviously, technically and physically Mars "take" is impossible. Well, a hundred people arrived. They will not be able to live there and will not be able to return - the rocket simply does not take off from Mars. You can, of course, hire a ship of suicide bombers, but something is hard to believe in them, although those who wish to become the founders and pioneers of a cemetery on Mars can be found. Where does this adventure come from? - And if it sounded to the whole world, having excited many countries, is this an adventure?

An analogue of the Martian bluff Mask in the recent past - the landing of Americans on the moon. Today is a thousand percent clear - there was a hoax, a Hollywood production. And it is not that the Americans allegedly landed, but that they returned. How? On what? If you have seen at least one launch of the rocket (even on television), then imagine that the same thing, with the same rocket, needs to be done from ... the lunar surface. There is no launch pad or launch control panel. Obviously, if the astronauts returned, it means one thing: under such conditions they did not fly anywhere. Cheating? - Cheating. The decisive argument is that the States never gave a hint about their legal and territorial rights to the moon.

But experts in the US will tell us the following:

"With the help of deception, for many years we removed the inferiority complex from the Americans from the successes in the USSR space." Fact? - Fact. Prairie sweepstakes, truck drivers believed the lunar legend because they wanted to believe in the power of their country. Didn’t the uplifted spirit of ordinary Americans become the engine that made the United States really competitive? Yes, the moon landing is a fraud, but what is the psychological effect for the whole nation! Why not now repeat the same success when the nation falls apart? The prospect of "capturing" Mars can warm the souls of active Americans, especially since on Earth now all territories are already reserved.

Further. Scientific work even on a dubious program, and this has already been calculated, gives a huge amount of related innovations. And the fact that under the dream of Americans easily "shell out" is well known. And if you play on ambitions ("you will be the first or among the first!"), Then the amounts, as a rule, are tripled. So you can not underestimate the Bluff Mask.

If humanity survives, then a jerk on the moon and on Mars with the tasks of colonization is a matter of time. Who will start - that will be the favorite of the race. In this sense, the Mask bluff may not be a false start, but a start under the cover of a bluff. This is extremely important.

Proclaiming leadership in the Martian race, the States take the rights of the leader of civilization, the leader of space. One may press them for work on the illusion as much as possible, they will answer: "Whatever it is - we are working on the Project, we are leaders in this, but it is an illusion or not - time will tell."

The point puts the most important point: the legal rights to Mars. Indeed, it is impossible to return the vehicle to Earth from Mars, but if you launch ten vehicles intended for organizing life on Mars, the matter may be left in order to find people who will consciously stay on Mars. Who can be sure that such people will not be found? Enter history and stake a colony for the States - can inspire? Can.

The adventure of I. Mask is a real challenge to us, and this deliberate deception must be taken very seriously, because with the implementation of deception incredible breakthroughs can surface.

This bluff - a form of dragging us into the Martian race, which is obviously costly, obviously dubious, and since our people are not at all inclined to take a lie for salvation - our tradition is in the formula of salvation only true - makes us take this comic race very seriously and start shaping the solution.

There are two win-win solutions: to form your Martian project or put forward another Global project instead, which will balance our current image costs for Mars.

Ctrl Enter
Noticed oshЫbku Highlight text and press. Ctrl + Enter
We are
A great interview with Sergey Lavrov: about Ukraine, Obama and IranWhat you didn't want to know about England
Military Reviewin Yandex News
Military Reviewin Google News
82 comments
Information
Dear reader, to leave comments on the publication, you must to register.