Media: the leader of the IG * fled from Iraq to Syria by taxi

November 6 2017
49
The leader of the terrorist group "Islamic State" * Abu Bakr al-Baghdadi is not only alive but healthy, and also freely crosses the borders of states.


According to the Egyptian newspaper Al-Dustur, citing a source in Iraqi intelligence, Abu Bakr al-Baghdadi moved from Iraq to Syria. 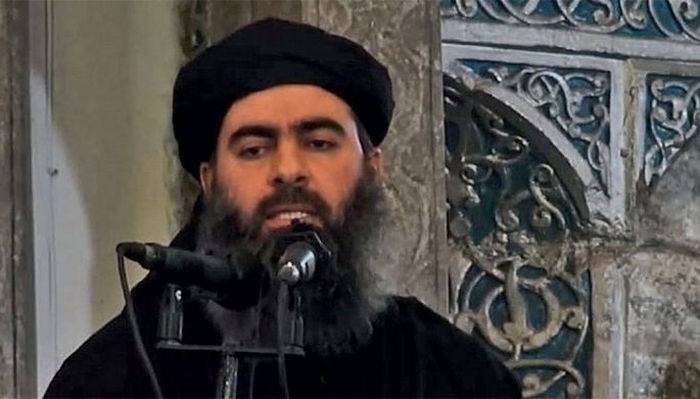 The newspaper notes that al-Baghdadi was probably heading for the territory of the Syrian province of Deir-ez-Zor.

Using the services of a yellow taxi (Al-Baghdadi), he moved from the Iraqi district of Rawa (Anbar province) to Syria
- reads the message of the newspaper. According to the preliminary version, the leader of the banned in Russia IG decided to flee, fearing for his life in Rawa.

No official confirmation of this information has been received by the Iraqi special services.