November 5 2017
293
The deployment of the Russian military base in Cuba could aggravate relations with Washington and lead to the second Caribbean crisis, leads RIA News the opinion of the deputy head of the international committee of the Federation Council, FSB General Vladimir Dzhabarov. 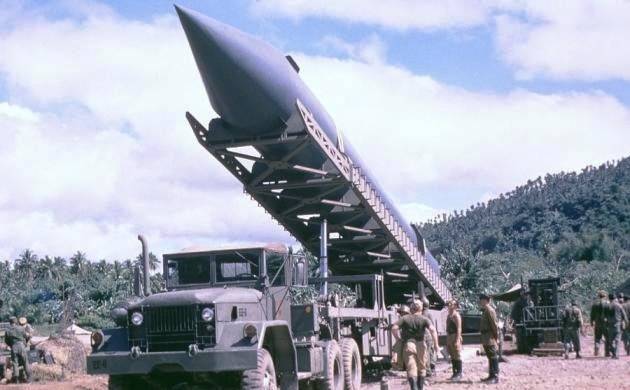 Earlier, the Deputy Chairman of the Defense Committee of the Federation Council, Franz Klintsevich, spoke in favor of restoring the Russian military base in Cuba.

We need to know first the opinion of the Cubans themselves, this is an independent state,
Jabarov said the agency.

I do not think that this is the best option, it can increase the confrontation between Russia and the United States,
noted senator.

Dzhabarov recalled that stories USSR-US relations have already had a Caribbean crisis. According to him, "a new deployment of the Russian military base on the Island of Freedom can only provoke the Americans to take militant steps" in relation to Russia, "the Caribbean crisis can repeat."

The deputy head of the committee stressed that Russia must ensure its defense and security, and that the fleet of nuclear submarines that it has, and the military bases it has, “can easily cope with a sudden attack by the enemy.”

In turn, the head of the international committee of the Federation Council, Konstantin Kosachev, believes that “such decisions should be made on the basis of the principle of expediency and necessity from the point of view of ensuring the country's defense, rather than the principle of reciprocity.” Therefore, the final answer is still not for the politicians, but for the military experts and the Supreme Commander.

Ctrl Enter
Noticed oshЫbku Highlight text and press. Ctrl + Enter
We are
Dzhabarov: Syria may respond to the attacks of the US coalitionNew Navy ships of India: INS Kolkata and INS Kamorta
Military Reviewin Yandex News
Military Reviewin Google News
293 comments
Information
Dear reader, to leave comments on the publication, you must sign in.