November 4 2017
80
President of Ukraine Petro Poroshenko signed a decree on the establishment of a civilian military administration in the villages of Shyrokyne and Berdyanskoe on the territory of the DPR, thus removing settlements from the “gray zone” (demilitarization zone) in the Donbass.


The corresponding document was published on Friday at the official Online heads of the Ukrainian state. The decree comes into force on the day of its publication. 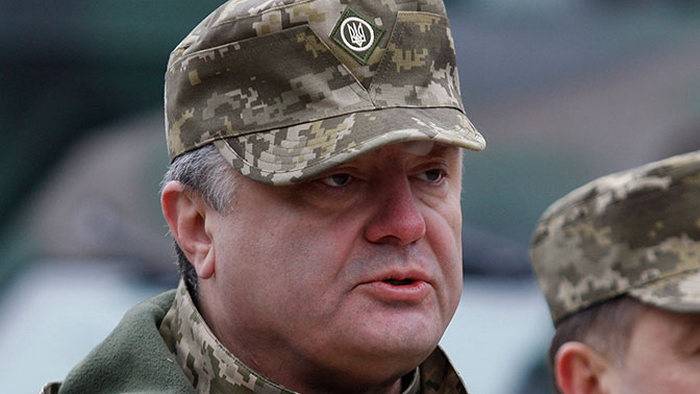 Note that in September 2015, the village of Shyrokino entered the security zone by the decision of the negotiators of the contact group to resolve the situation in the east of Ukraine. To this end, the participants in the Minsk talks developed an addition to the Set of measures to create an 30-kilometer buffer zone ("gray zone") by diverting each party to the conflict of light weapons to 15 km from the demarcation line.