Where are the money lost in the Rosguards? 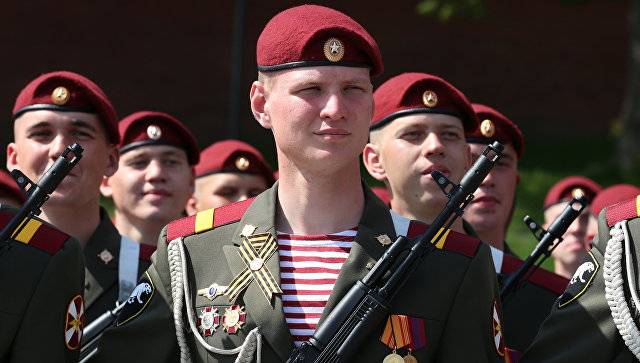 The income of the Rosgvardians in 2018 will increase by 4%, which will be one of the largest indicators in the country. This was announced last week during the Government hour in the Federation Council. Such generous financing of the power department, which for the short period of its existence has repeatedly turned out to be involved in major corruption scandals, has caused a very mixed assessment in the media.

Military satisfaction in 2018 will increase almost one and a half times compared to 2012 of the year. The last time the salary of the security forces was indexed in the 2013 year. Experts explain such an unprecedented generosity with the upcoming elections, after which a sharply rising growth rate can also sharply decline.

But even more worrisome is the fact that abundant financial contributions will go to the budget of the Rosguard, from which more than one hundred million rubles have disappeared in the year of the organization’s existence. In this respect, very revealing история with rations two years ago. Back in 2015, the Defense Ministry-controlled Barysh Meat Processing Plant concluded contract with Oboronprodkomplekt for the total amount of 680 million rubles. According to the agreements, the company was to provide rations to the internal troops of the Ministry of Internal Affairs (since the spring of 2016, the Rosguard).

Subsequently, the examination and prosecution checks revealed a lot of gross violations in the rations and the presence of cartel collusion between the parties to the contract. And the contents of the rations and at all causes concern for the health of military personnel: the mass fraction of meat products in rations was 10% instead of the 45%, the salt and fat content in the beef stew significantly exceeded the standards. All this has long been thoroughly known to the investigation. However, it was not until mid-October of this year that they were arrested in this case. The owner of the factory that produced the rations for the Defense Ministry was arrested the first suspects are the founders of Oboronprodkomplekt, Denis Barinov, Lyudmila Atroshchenko and Oleg Chugunov, as well as the co-owner of Barysh Meat Processing Plant Mikhail Lakshin. 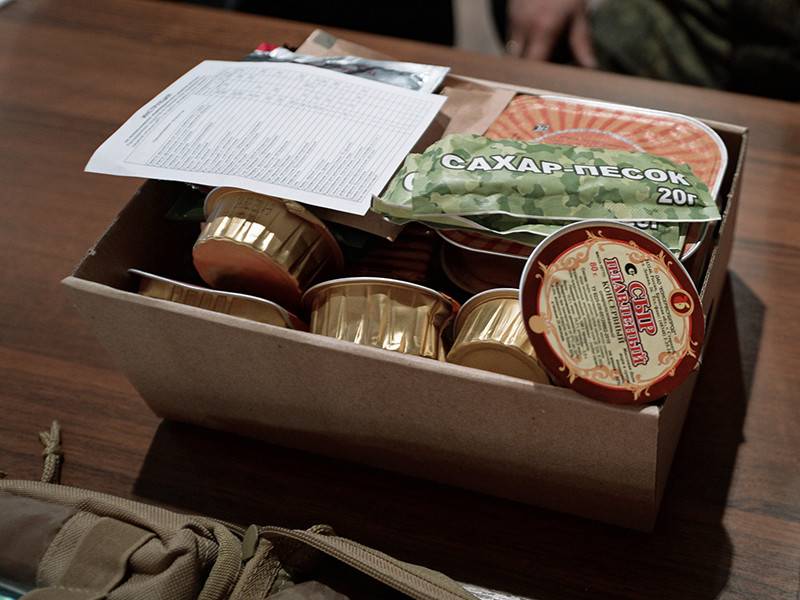 Miraculously so far succeeds to stay afloat and the deputy chief of coordination of material and technical and medical support of the Department of public procurement of the FSVNG Alexander Yelin, as well as the deputy director of the National Guard troops Sergei Mileyko, whose name has already repeatedly appeared in scandalous reports News.

In July, the public organization "Civil control of public procurement" recorded Another major deal with individual ration suppliers, whose participants, as social activists believe, were Elin and Mileyko. They were going to make agreements with affiliated companies: a non-core enterprise (Druzhba Narodov), a bankrupt organization (Meleuz Meat Processing Plant), and also an enterprise that was repeatedly involved in corruption schemes and tax evasion (Konsservusprod). With their direct mediation, the cost of services for the Rosguards could be overstated by 100 million rubles. By the way, a few years ago, the media already wrote that Mileiko was involved in frauds in the purchase of personal armor for the Ministry of Defense and the police. 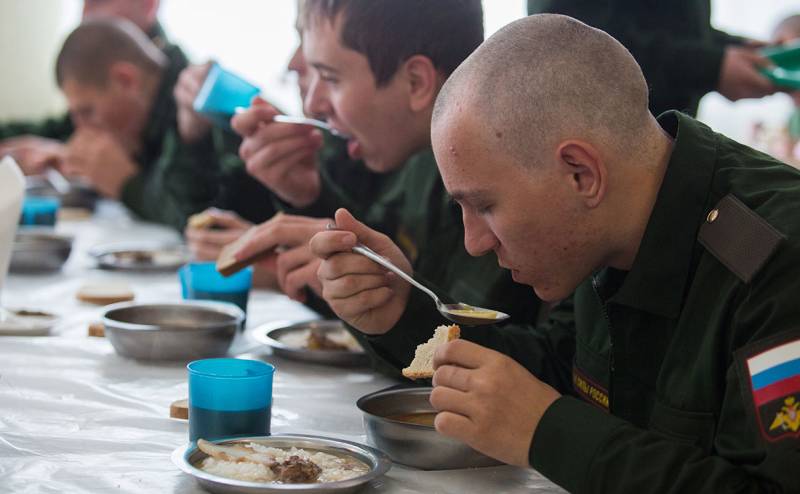 In addition to cartel agreements and corruption, there are many questions about the feasibility of mass Procurement robots for Rosgvardiya, which became known in mid-October. After all, it is obvious that when servicemen feed on poor-quality rations, and their salaries remain at the level of 2013 of the year, this question can hardly be called a problem of paramount importance. And the planned allocation of money for artificial intelligence and shields with stun guns will also cause only bewilderment in the eyes of the public.

Ctrl Enter
Noticed oshЫbku Highlight text and press. Ctrl + Enter
We are
What we lostList of destroyed the largest and most high-tech enterprises
Military Reviewin Yandex News
Military Reviewin Google News
68 comments
Information
Dear reader, to leave comments on the publication, you must to register.