US classified data on losses of the Afghan armed forces

October 31 2017
15
The US military command in Afghanistan decided not to publicize accurate data on casualties in the ranks of the Afghan armed forces and the state of military equipment at the request of the Afghan government, the New York Times reported with reference to the report of the Special Inspector General for the Reconstruction of Afghanistan (SIGAR).


In particular, the document states that the US authorities decided not to publish data on the number of Afghan soldiers and police officers, the number of wounded and dead, the state of the equipment. 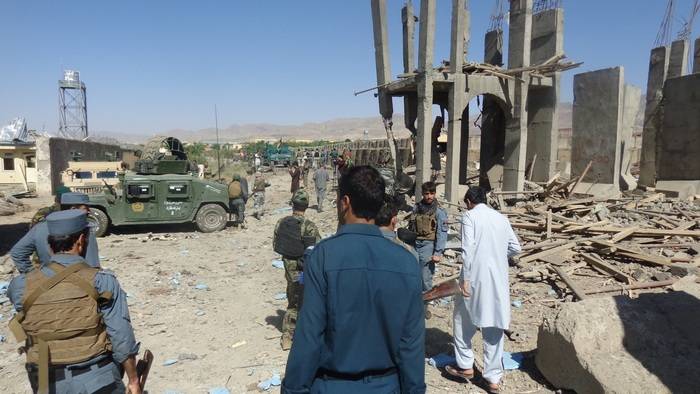 US Special Inspector-General for the Reconstruction of Afghanistan (SIGAR) John F. Sopko criticized this decision. SIGAR is the leading US government oversight body that monitors spending and aid programs for Afghanistan. Once a quarter, the commission publishes a multi-page report on the state of affairs in Afghanistan.

Ctrl Enter
Noticed a mistake Highlight text and press. Ctrl + Enter
We are
US expert community is trying to identify ways out of the Afghan impasse
15 comments
Information
Dear reader, to leave comments on the publication, you must to register.