October 31 2017
25
Russian President Vladimir Putin signed a federal law on ratification of an agreement between the governments of the Russian Federation and Belarus on the joint technical support of the regional grouping of troops (RGV), reports TASS with reference to the legal information portal. 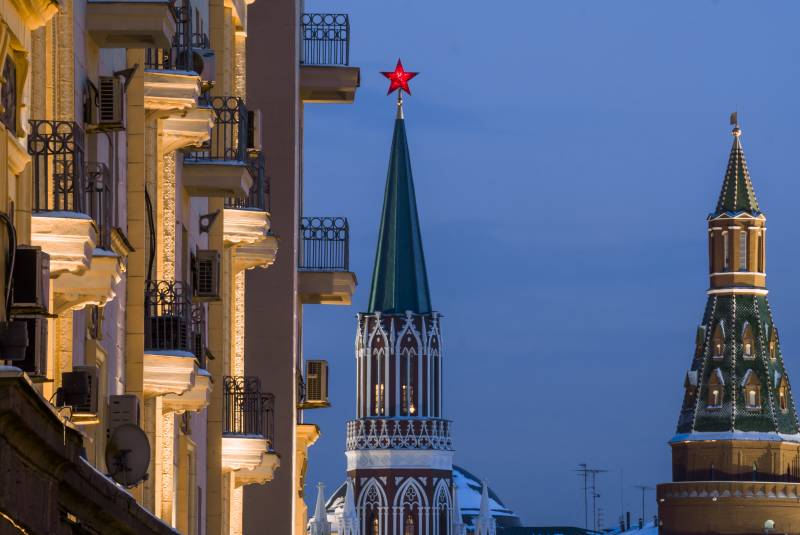 In addition, the head of state signed amendments to the agreement between Russia and the Republic of Belarus on the joint protection of the external border of the Union State in airspace and the creation of a unified air defense system of the two countries from February 3 2009.

Both laws were passed by the State Duma on October 20 2017 of the year and approved by the Federation Council on October 25.