Russia is prevented from going forward the Soviet past: the opinions of a journalist and a psychiatrist 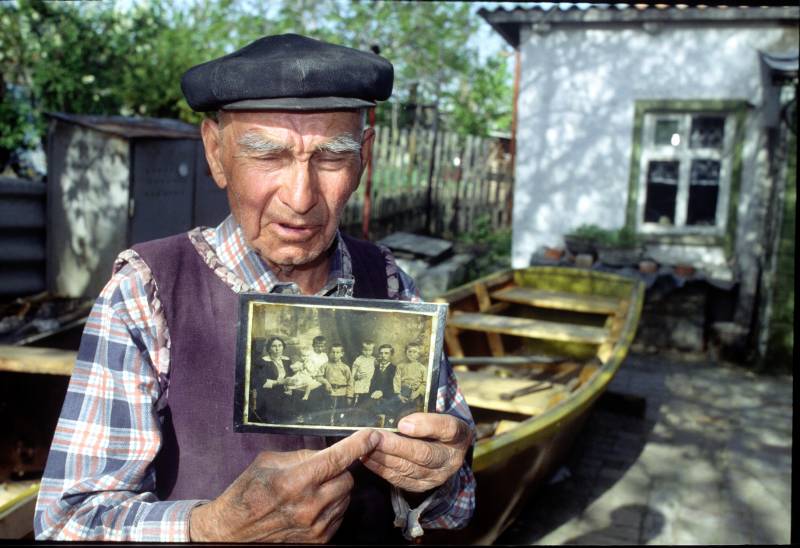 Russian society suffers from historical injuries, while refusing to recover, quotes the site "InoTV" the newspaper Neue Zürcher Zeitung. Suppressing bad memories of the black pages of their history and believing in a “heroic epic” imposed by the authorities, the Russians themselves prevent the formation of the image of the future.

The traumas of the Soviet past are hindering today's Russia from moving forward, according to journalist Ivo Miynsen. In dealing with its own past, Russian society behaves like a “traumatized victim,” the author of the article in the Neue Zürcher Zeitung believes.

“From 1929 to 1953,” he notes, “the Soviet government sent out camps or expelled the order of 24 to millions of its citizens, many of them did not survive this.” Later, the victims of this terror were rehabilitated. But, however, memories of the events of that era continue to be suppressed in the country. However, in Moscow they open a monument to the memory of victims of political repression. And most of the cost of creating the monument took the state. The author quotes Vladimir Lukin, a historian and a member of Yabloko: “It’s good that the state finally took up this task.

Meanwhile, Ivo Miinsen has no doubt that Russia is still struggling to cope with its “cruel past.” He lists the tragic events in the history of Russia: the First World War, then the revolution, followed by civil war, then collectivization, famine, the “Great Terror” and the Second World War. Millions died. Finally, the collapse of the USSR in 1991 led to another crisis. And so far the Russians have failed to cope with these injuries, Mynnsen is convinced. He cites the words of the psychiatrist Judit Herman as an argument: she is sure that not only an individual, but the whole society can suffer from injuries. People experience the past as if its events are constantly repeated in the present. And such a model of behavior can have political consequences: for example, the government of such a country reacts absolutely irrationally to external threats (imaginary).

Another "example" in the article is one of the events of recent years: the "annexation" of the Crimea. It was she who revealed the whole scale of the problem: the Kremlin explained the annexation of the peninsula by “historical affiliation”. Mininsen comments on it this way: “a bold prank” made Putin popular in Russia, but led to the country's international isolation, and strength turned into weakness!

Summarizing, the author notes: the monument to the memory of victims of political repression is an encouraging step on the path to reconciliation with the past. True, this is not enough: Stalinism and nostalgia for the USSR still exist.

Enlightened Europe, we add, is already ready to make Russia a clinical diagnosis. Remotely. Already a media psychiatrist hired. However, earlier European psychiatrists diagnosed Donald Trump, and the American - George W. Bush. They love psychiatry in the West. This is a hobby.

Observed and commented on Oleg Chuvakin
- especially for topwar.ru
Ctrl Enter
Noticed a mistake Highlight text and press. Ctrl + Enter
We are
The action “Military service under the contract is your choice!” In Rostov-on-Don: future contract servicemen, exhibitions and “Russian Knights”Japan before and after the tragedy
136 comments
Information
Dear reader, to leave comments on the publication, you must to register.