In Kaliningrad, an attempt to transfer classified information to foreign intelligence services has been thwarted


From the text of the statement that results RIA News:
Selling this information to a foreign intelligence service would create a threat to the security of the Russian Federation in the Baltic region. The timely localization of a person’s actions at the initial stage of the realization of criminal intent made it possible to prevent damage to the security of the state. 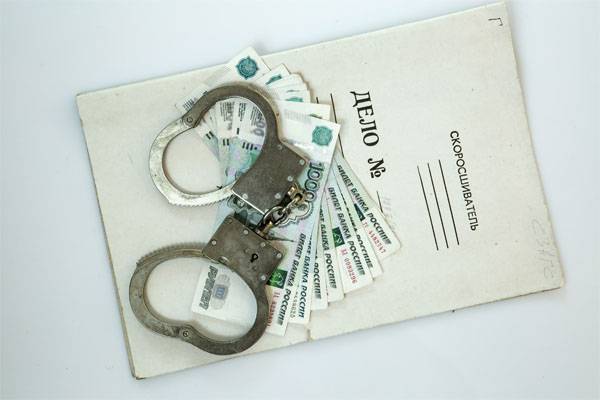 It is stated that the citizen was officially warned that actions of this nature contradict the legislation of the Russian Federation, and that criminal liability is provided for their implementation. The secret service called such a warning an effective tool for responding to threats to state security.

The name of the "forewarned" is not named in the material, and neither is the name of the channel through which he was going to reach the representatives of foreign special services.

Ctrl Enter
Noticed oshЫbku Highlight text and press. Ctrl + Enter
We are
Disputes around the new amendments to the Criminal Code of the Russian Federation on the concepts of espionage and treason
Military Reviewin Yandex News
Military Reviewin Google News
24 comments
Information
Dear reader, to leave comments on the publication, you must to register.