France "did not know" that it finances terrorists? 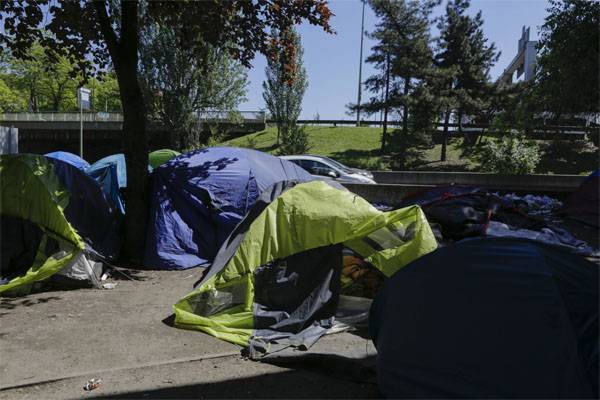 French media continue to publish on the receipt of funds from the French budget by ISIS militants (* banned in Russia). We are talking about transfers in the form of social benefits to those who a few years ago left France and joined a terrorist group in the territory of the SAR or Iraq. French edition "Le Figaro" gives data that at least 210 cash recipients are detected. In fact, militants were financed from the funds of French taxpayers.

The implementation of direct remittances to those who fought on the side of terrorists in the Middle East was also noted. The funds were also transferred with the help of diasporas, who now claim that they were allegedly not aware of the fact that their individual representatives had become militants.

Syrian journalist Riyadh Farid Hijab reports that in the SAR and Iraq, recently, people have begun to return, who are actively attached to terrorist groups. At the same time, in the West such “returnees” take place in statistics as “refugees who returned from Europe to their homes”. The journalist draws attention to a remarkable fact: a large number of “returnees” are not sent to their homes at all, but to the territories controlled by Dzhebhat an-Nusre (*). There are a considerable number of those who go straight to the American military base Al-Tanf, where American instructors train militants to counter the Syrian government army.