In the Volga region, the control check of the troops was completed with the involvement of more than 10 thousand soldiers. 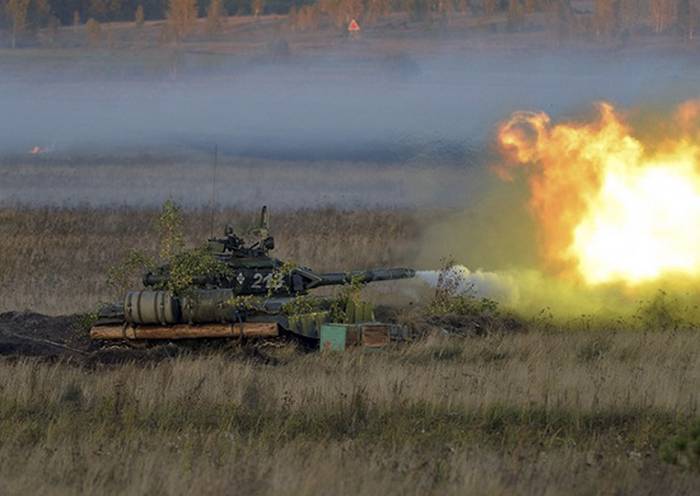 As noted in the Ministry of Defense, the verification took place in two stages at several training grounds of the Penza, Samara, Orenburg regions and the Republic of Bashkortostan. Motorized rifle, tank, artillery, missile, engineering and other units were alarmed, brought to the highest levels of combat readiness, made marches at firing ranges, fired from regular weapons and military equipment. The military personnel performed the assessment of standards for fire, tactical, special, military medical and physical training.

During the test, four tactical exercises were conducted during the day and at night. During the test, more than 100 thousand ammunition was used.
- said in a message to the address of the "Military Outlook"

Ctrl Enter
Noticed oshЫbku Highlight text and press. Ctrl + Enter
We are
In the Central Military District, the verification of the 2 Army was completedSudden verification of the combat readiness of the Northern Fleet, ZVO and Airborne Troops
Military Reviewin Yandex News
Military Reviewin Google News
27 comments
Information
Dear reader, to leave comments on the publication, you must to register.