October 27 2017
21
The US State Department is exploring whether North Korea is among the sponsors of international terrorism, reports RIA News a message from the representative office Heather Nauert. 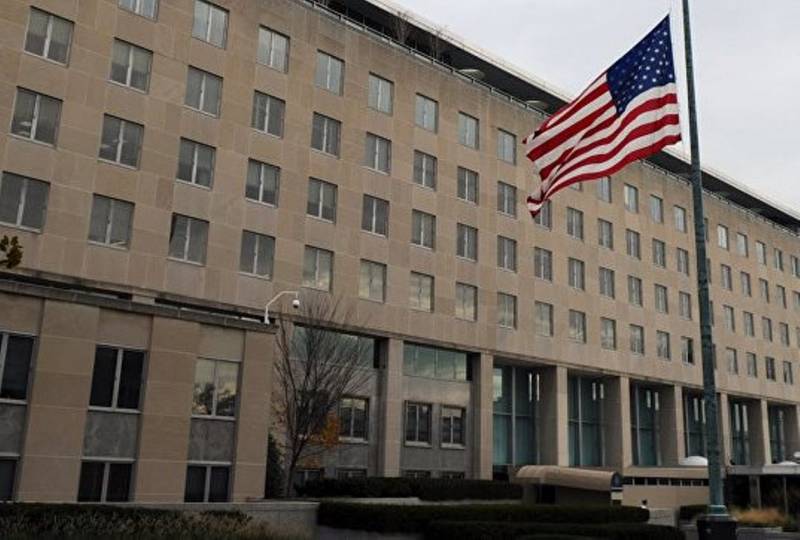 We are all the time studying all the information about certain countries, such as this one, but I cannot yet inform you about a specific solution. The process continues
Nawert told reporters.

Regarding the definition of a country as a state sponsor of terrorism: the state secretary must establish that the government of this country constantly supports acts of international terrorism ... The determination is based on a careful examination of all available evidence in order to establish that the country complies with the relevant standards,
she added.

Recall, 2 August Donald Trump signed a congressional bill on new sanctions against Russia, Iran and the DPRK. The document, in particular, provides that the State Department must determine whether North Korea is a state sponsor of terrorism.

Ctrl Enter
Noticed a mistake Highlight text and press. Ctrl + Enter
We are
The action “Military service under the contract is your choice!” In Rostov-on-Don: future contract servicemen, exhibitions and “Russian Knights”China expands its amphibious capabilities
21 comment
Information
Dear reader, to leave comments on the publication, you must to register.