October 27 2017
15
Over the past week Russian fighters took off eight times to intercept and escort foreign aircraft, reports Interfax with reference to the infographics of the Ministry of Defense. 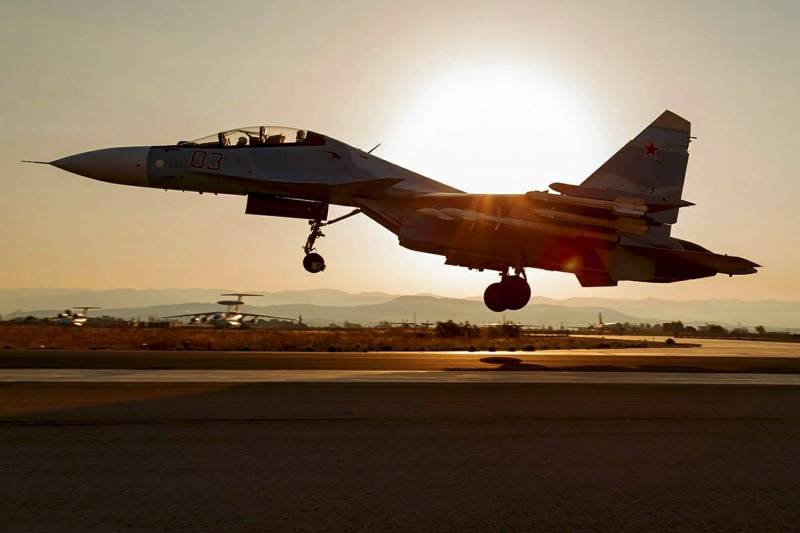 According to the information of the military department, published in the newspaper “Krasnaya Zvezda”, over the past seven days 18 aircraft conducted aerial reconnaissance along the air borders of Russia. At the same time the aircraft on duty air defense forces made eight sorties to intercept.

According to the Ministry of Defense, "three times reconnaissance aircraft were found in the Arctic direction, another 12 times - at the western borders of the Russian Federation, three times - in the South-Western strategic direction."

"Violations of the airspace of the Russian Federation is not allowed," - said in a statement.

Ctrl Enter
Noticed oshЫbku Highlight text and press. Ctrl + Enter
We are
The action “Military service under the contract is your choice!” In Rostov-on-Don: future contract servicemen, exhibitions and “Russian Knights”
Military Reviewin Yandex News
Military Reviewin Google News
15 comments
Information
Dear reader, to leave comments on the publication, you must to register.