A special bank will protect the Russian defense industry from sanctions

October 26 2017
24
The high risk of tougher sanctions by the United States, which could cut off state-owned banks from work with defense enterprises, called for the creation of a specialized bank for the defense industry, reports Kommersant. 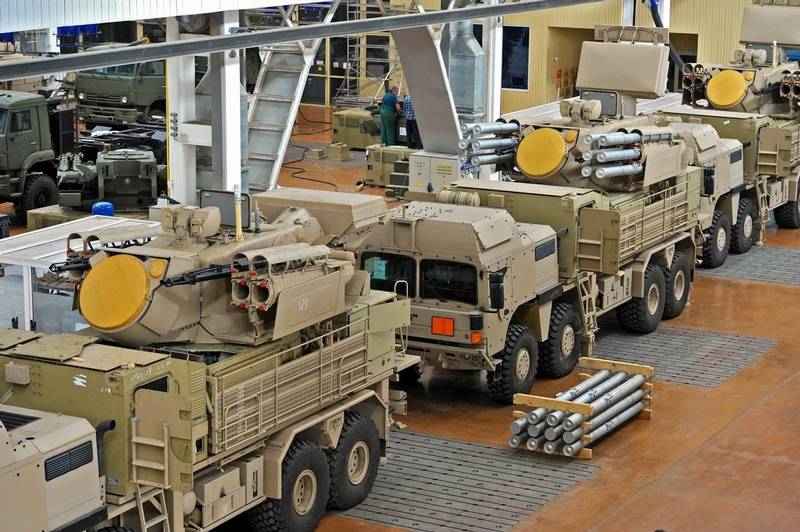 According to the newspaper, “the main candidate for the role of a specialized bank for servicing the defense industrial complex (DIC) has become the Russian Finance Corporation (RFK), which is owned by Rosoboronexport (included in Rostec) by 100%).”

The idea of ​​creating a “bank for the defense industry” is being worked out since the signing of the US President’s Law on Counteracting America’s Opportunities through Sanctions (CAATSA) in early August by the President of the United States Donald Trump.

“One of the provisions of this law states that sanctions can be imposed on any person who carries out“ substantial transactions ”with the Russian military. Limits on such transactions must be set within 180 days from the moment of signing the law, ”the publication reminds.

At the present time, defense industry enterprises have resorted to borrowing funds from large state-owned banks, primarily Sberbank and VTB (around 90% financing), to fulfill the tasks on the state defense order. However, in the case of the introduction of sanctions specified in the US law, they will be forced to reduce work with the defense industry.

According to a newspaper source, “the concerns of the two largest banks, Sberbank and VTB, are explicable and understandable, they are afraid of applying sectoral sanctions, which will affect their own projects and capitalization.”

“But the need for the defense industry in borrowing has not been canceled,” he adds. “And the budget is simply not calculated for direct injections into the MIC.”

According to the source, “the need for lending from the defense industry will continue in the next state armaments program for 2018 – 2025 years (it must be submitted for approval to Vladimir Putin in December)”.

According to experts, it will take about a year to transform the RFK into a reference OPK bank, while the question is rather urgent. RFK is a small bank entering the third hundred in terms of assets and capital.

“We need to adapt the bank: make capital, recruit staff, and also to have all the necessary procedures, for example, for the defense industry sector,” the newspaper quotes Stanislav Volkov, head of the Validation Department, Expert RA, quoting.

Ctrl Enter
Noticed oshЫbku Highlight text and press. Ctrl + Enter
We are
The action “Military service under the contract is your choice!” In Rostov-on-Don: future contract servicemen, exhibitions and “Russian Knights”China expands its amphibious capabilities
24 comments
Information
Dear reader, to leave comments on the publication, you must to register.