Pentagon ex-head: it is necessary to create a Middle Eastern coalition

October 24 2017
16
Washington needs to create a Middle East coalition that, along with the fight against terrorism, will resist Iran’s growing influence in the region, reports RIA News Statement by former US Secretary of Defense Leon Panetta. 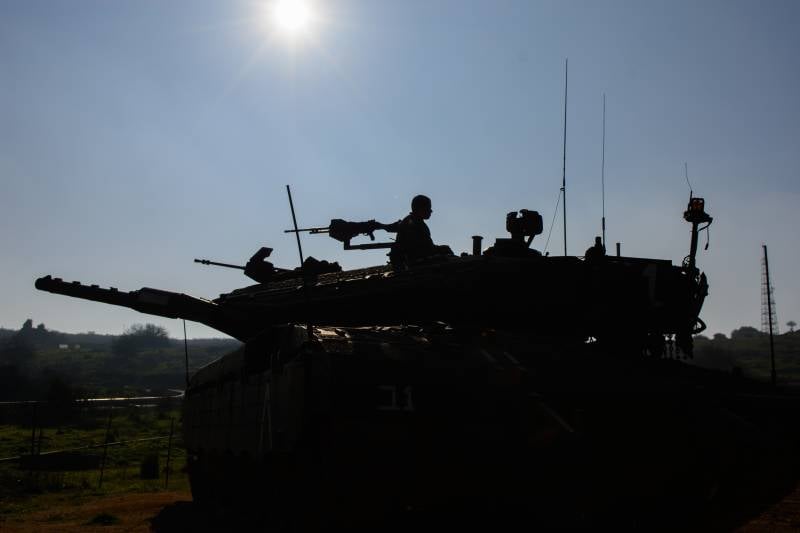 I have given these recommendations in the past, but, unfortunately, things have not gone far. I am convinced that we need to create a Middle Eastern coalition consisting of countries that will work together in harmony. And Israel should be part of this coalition, frankly, since they are also concerned about the IS (the group is banned in the Russian Federation), terrorism and Iran’s actions,
Panetta said at a conference at the Hudson Institute in Washington.

According to the ex-minister, such a coalition consisting of Arab countries “will have to create a joint center of military command in order to define targets, deploy troops, pursue terrorists”.

He also noted that the coalition forces will not only have to fight the IS, "but also restrain Iran."

Earlier, Donald Trump said that the implementation of the new US strategy towards Iran will begin with “imposing tough sanctions against the Islamic Revolutionary Guard Corps”.

In turn, the head of the Iranian Foreign Ministry, Mohammad Zarif, noted that Washington’s unwillingness to change his views on the role of Tehran in the Middle East is regrettable.