In Sevastopol, the reconstruction of the Konstantinovskaya battery

October 24 2017
47
In Sevastopol, the legendary Konstantinovsky casemate battery was restored, turning it into a museum, reports RIA News. 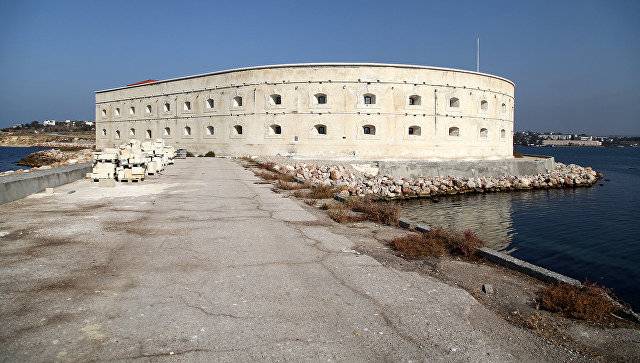 The decision to reconstruct the battery was made in 2014 by the initiative of the head of the Russian Geographical Society. 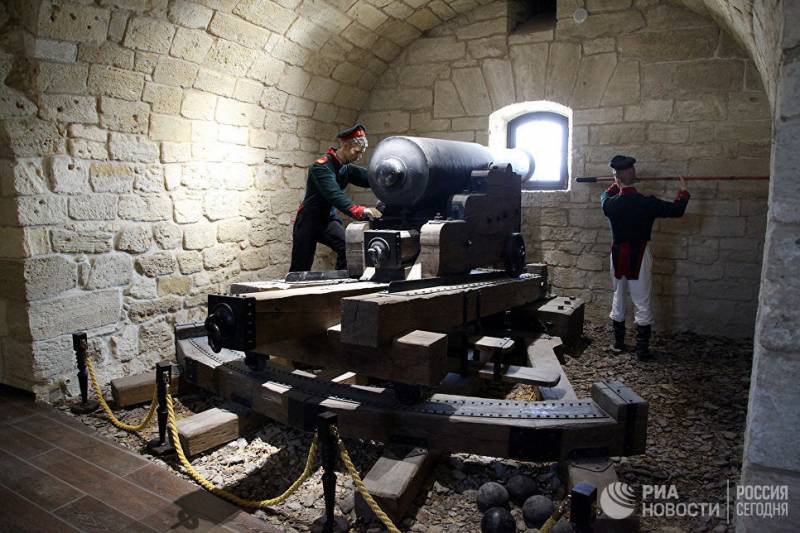 During the work, specialists checked with historical drawings obtained in the central archive of the Russian Navy in St. Petersburg. The opening of the museum is scheduled for November 4, the first two days to visit the exhibition will be free. 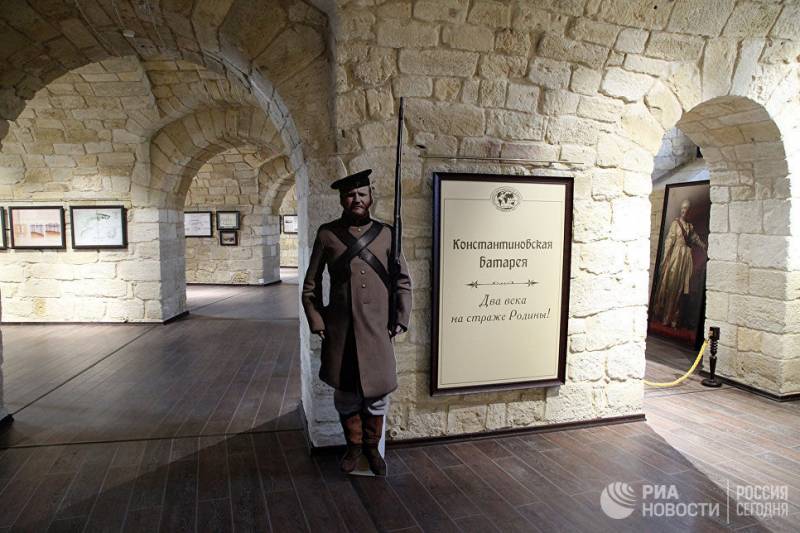 The history of the Konstantinovsky battery dates back to the XNUMXth century. During the defense of Sevastopol during the Crimean War, the British fleet bombarded the fortress. During the Great Patriotic War, the defenders of the fort ensured the evacuation of civilians and military personnel from the northern side of the city to the southern part, and then the withdrawal of Black Sea ships fleet from the Sevastopol bay.