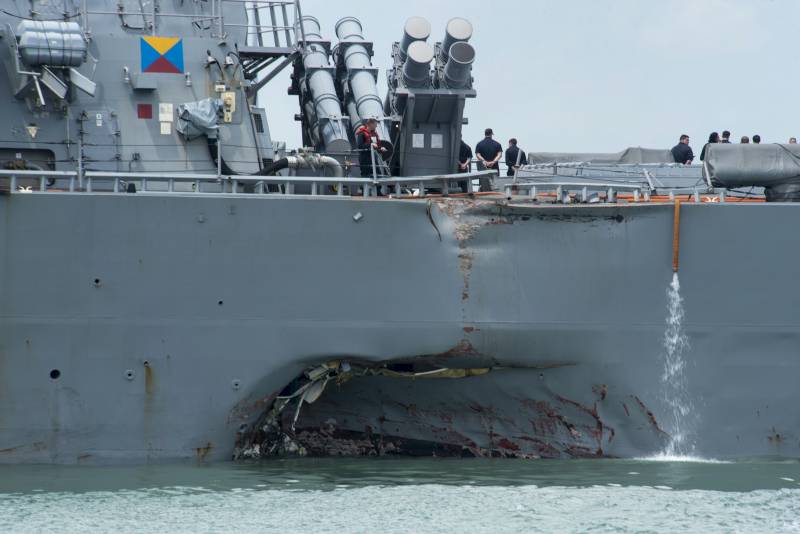 Relatives of the victims began to receive letters of condolence only on October 20, that is, 2 months after the tragedy.

The publication reminds that the October 18 controversy broke out in the United States around Trump's conversation with the widow of a soldier David Johnson, who died in Niger. The president told the widow that her husband "knew what was going on." Part of the conversation was heard by congressman Frederick Wilson, to whom the words of the head of state seemed “inappropriate and insensitive,” since the widow had two children, and she was expecting a third.

According to the father of one of the sailors Timothy Ackles, prior to this letter he “had not received any news from the American president.”

Honestly, it seems to me that the letter is a reaction to the storm in the media around how such things were solved,
he said.

Two more American families confirmed the receipt of letters of condolences from October 20 from the White House.