October 19 2017
9
In one of the units of the association of the Air Force and Air Defense of the Eastern District received a new radar complex "Sopka-2", reports press office BBO. 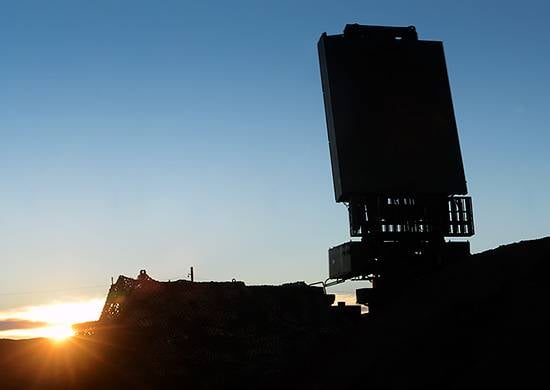 The new highway radar complex (TRLK) "Sopka-2" entered into one of the radar units deployed in the Primorsky Territory, combining the Air Force and Air Defense of the Eastern Military District. Equipment will be commissioned in 2018 year,
says release.

It is reported that the main task of the complex is “to obtain, compile and analyze information about the air situation”. Due to its high resolution, it is able to recognize individual air targets flying in a group.
"Sopka-2" is equipped with a protective antenna dome and "is able to work in any weather conditions, in particular, with winds up to 40 meters per second and temperatures up to -40 degrees Celsius".

In September, the Sopka-2 complex entered the subdivision of the radio-technical troops stationed in the Trans-Baikal Territory, added in the district.