The first Tu-214PU-SBUS for the Ministry of Defense

October 18 2017
26
The first flight built at the S.P. Aviation Plant took place in Kazan. Gorbunova (a branch of PJSC “Tupolev”) for the Ministry of Defense of the Russian Federation of a special purpose aircraft - the control point Tu-214PU-SBUS, reports bmpd. 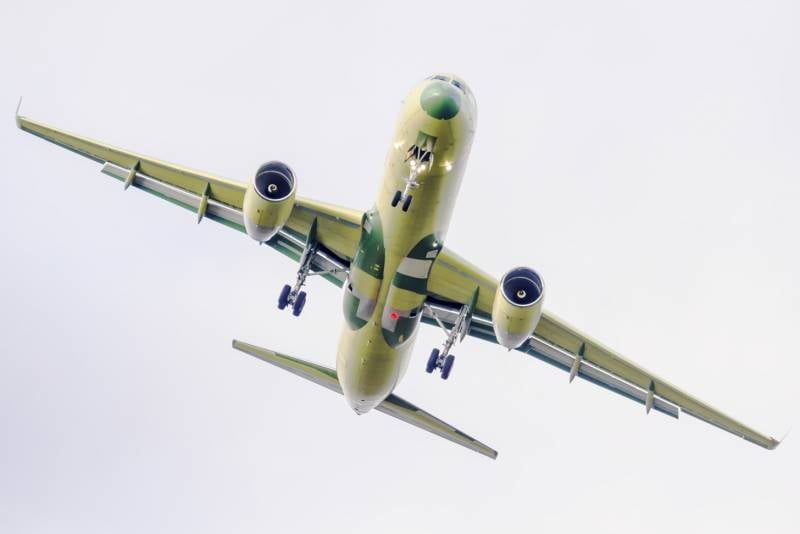 The plane is not painted yet, and it is unclear whether it is fully equipped with special equipment.

The resource recalls that in November 2015 of the year, PJSC “Tupolev” announced the conclusion of a contract for the construction of two Tu-214PU-SBUS aircraft with the United Aircraft Building Corporation. The final customer was the Russian military department. 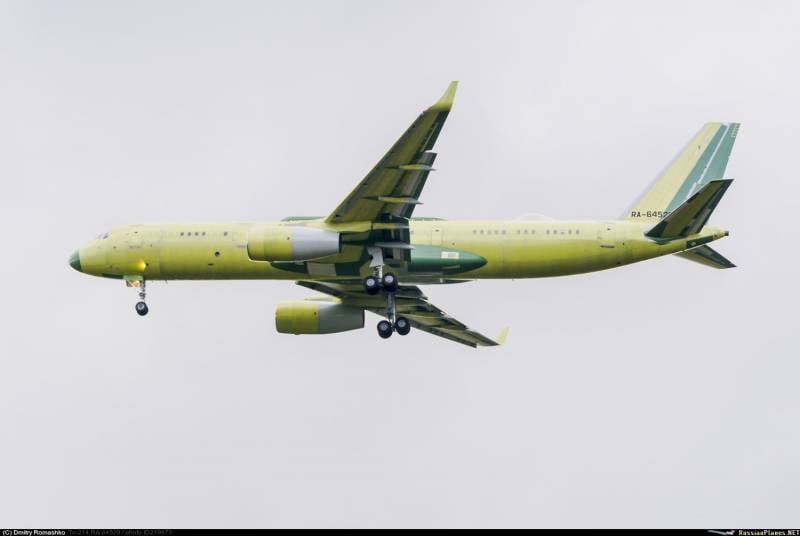 The cost of the transaction amounted to 5,6 billion rubles, the deadline for the fulfillment of obligations under the contract was set to December 31 2017. 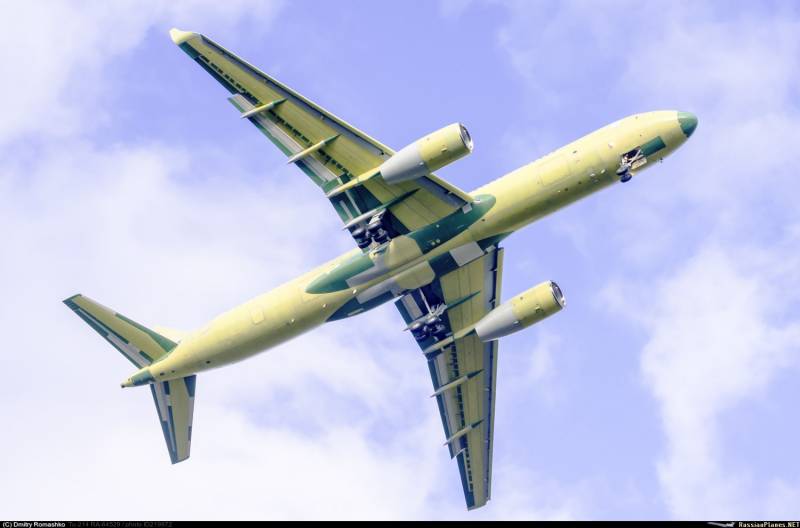