Media: The real effectiveness of US missile defense is slightly more than 50 percent.

October 17 2017
245
Experts from War on the rocks tried to calculate the real effectiveness of the US ground-based missile defense system, and their assessment was very different from what President Donald Trump said last week, according to War on the rocks


During the broadcast on Fox News, with presenter Sean Hanniti, US President Donald Trump said that the effectiveness of ground-based anti-ballistic missile systems was 97 percent. "We have rockets that can shoot down a rocket in the air in 97 percent of the time, and if you send two, both will be shot down." In this case, it was about the ground-based missile defense system on the main flight segment (GMD). 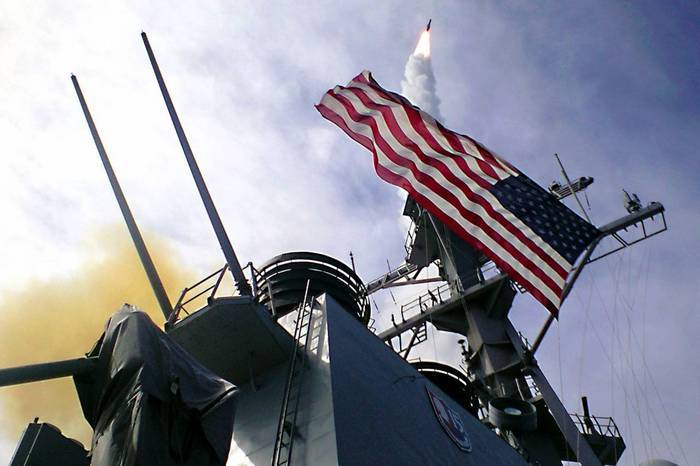 The complexes of this system are located at three points - Cape Cod Air Base in Massachusetts, Bial California Air Base and Clear Air Alaska Base. Thirty antimissiles are currently deployed, and another fifteen are expected to be ready within the next year.

Since 24 June 1997, when the first test launches began, the 18 test launches were made to test the overall concept of the program in order to shoot down the target missile. The only successful were 10, which gives 56% efficiency percent, which is close to the declared one. To achieve the effectiveness of which Trump speaks it is required to launch on each rocket - four of their anti-missiles, which means that in the event of even a small attack from North Korea and with a high degree of probability, only the first 8-9 missiles will be shot down.

Experts note that the United States needs to increase the number of ground-based missile defense systems. Even if a country uses 36 antimissiles in response to nine North Korean ICBMs, there remains a three percent chance that North Korea’s missiles will reach their targets in North America.