Give independent Flanders, once I went to such a booze ...

October 18 2017
15
A calmer European country than Belgium, the public consciousness often can not imagine. A kind of half-asleep chocolate-beer stall, stuck between France and the Netherlands. At the same time, the policy of keeping silent about the problems hidden under the wrapper of European happiness was cultivated at different levels. From the EU’s swollen bureaucratic apparatus and the government officials of Belgium itself, right down to the middle class, piled up with a mortgage, caring for the kids and so on. And suddenly it turned out that sweeping the feces under the carpet does not eliminate the smell or the excrement. 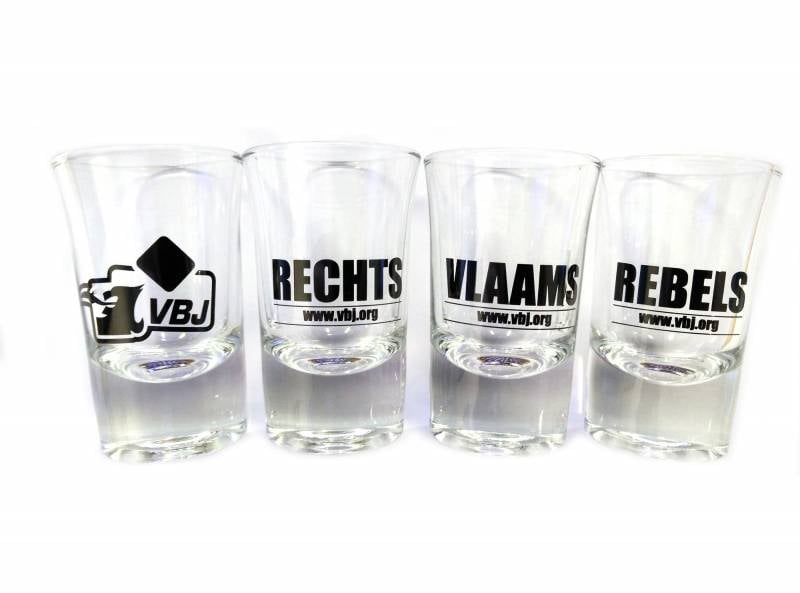 Moreover, after talking with my friend, 15 years as settled in Bruges and considered it a great achievement, I was absolutely convinced of the inability of society to even recognize the existence of problems. Of course, this is not a statistical sample, and even heavy with all sorts of migrant complexes, but ... I couldn’t call a person even on a minimally reasoned dialogue. Moreover, in a passive-aggressive manner they made me understand that the environment of my “counterpart” does not see any potentially explosive situations. And since migrants of this type become larger Europeans than Europeans themselves, they often act as a kind of mirror of reality. In what capacity will we see them in a crisis format? As the nagging "silent majority"? And again a nervous silence. 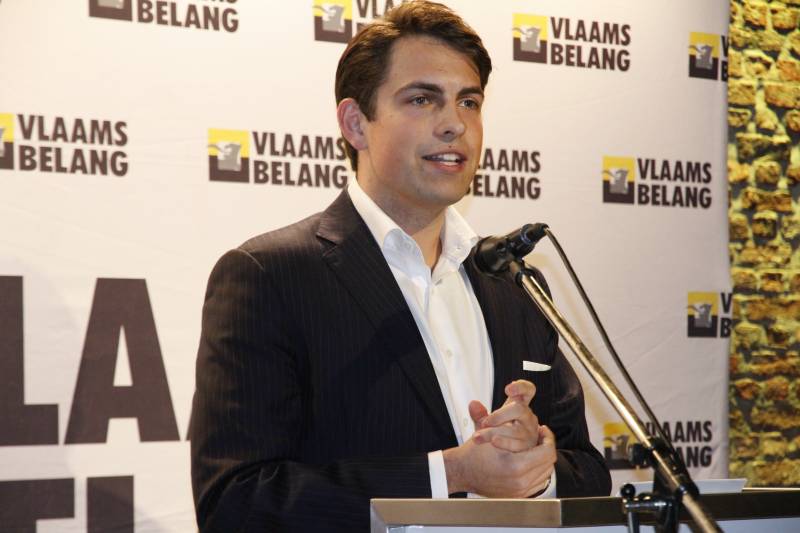 It is against this background that the right forces of Belgium, and more specifically of Flanders, traditionally speaking from the position of Euro-skeptics, continue to gain drive. And they do not need to hide, hide as outcasts, they are not taken into account. And last week, the leader of the party-the flagship of the independence of Flanders "Flemish Interest" Thomas Van Griken made an odious statement, from which the Brussels officials shuddered. In the European photogenic young Thomas stated directly and unequivocally:

“Over the past thirty years many independent states have appeared in the European space, and this process will continue. In many regions, growing national identity and the desire for independence. In the near future we will see a new referendum on independence. We would like to hold a referendum in Flanders. After all, the majority of the population of the region supports this idea. ”

I didn’t forget Van Griken and the provocative gift of Catalonia, which is an excellent political argument and motivator to kick opponents heartily:

“I support the referendum in Spain and I am a supporter of the independence of Catalonia. I am sure that it will lead to a domino effect in other European countries. Events in Spain will give impetus to all regions in Europe and activate the work of the European skeptic parties. ” 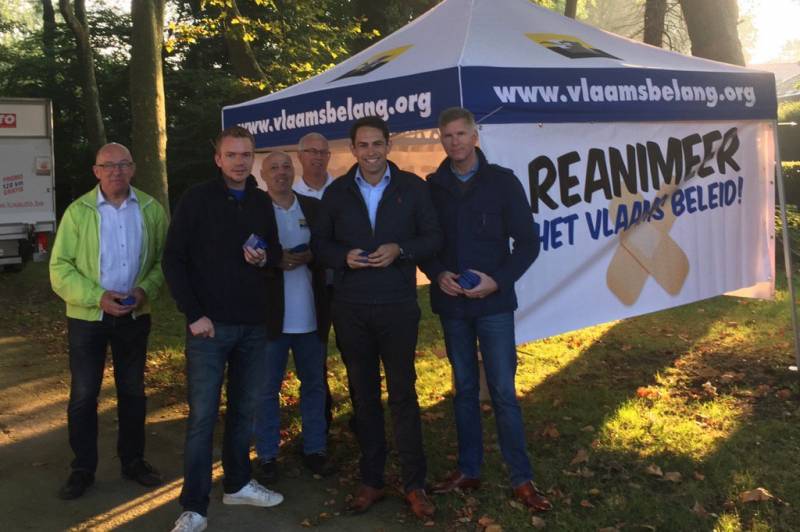 Thomas and his "minions" (or what are they called?)

Thomas also passed by the EU double standards, making a curtsy towards Russia, which is why we are, by and large, neither cold nor hot:

“The Spanish authorities have used force against the protesters in Catalonia. It is unacceptable. People have the right to protest and are free to express their opinions. The hypocritical position of the Spanish and European authorities is an indicator of the crisis in which Europe finds itself. When the police use force against protesters in Russia or other countries, the EU criticizes them, and when the Spanish police disperse rallies and demonstrations in Barcelona, ​​this is normal. ”

The political slogans of the "Flemish Interest" at the same time are more than standard for such parties. Belgium, sewn from two parts of Flanders (Dutch) and Wallonia (French), is an open field for political speculation, especially when the well-fed life is ready to crack. So to say, why reinvent the wheel. Flanders produces 85% of national GDP, which by itself gives rise to the slogan “enough to feed Valonius”. And the right-wing parties, who fought for the national identity of the Flemish and retained the inertia of this movement, literally "inspired" by the migration crisis, coming out of the coma.

However, a single statement by the energetic Thomas could be missed, as it was done before by Brussels, or drowned in marginal rhetoric. If it were not for one “but” ... Van Griken’s statement is simply an increase in rates. After all, just a few days before the leader of the Flemish Interest, a respectable public was stunned by Geert Bourgeois, the minister of the Flemish government, a more than legitimate person, although he was the founder of the more moderate New Flemish Alliance (the European party, as opposed to "interest"). Geert, in a glamorous, sensual manner of tearing, typical of Europe, said: "I envy the Catalans." 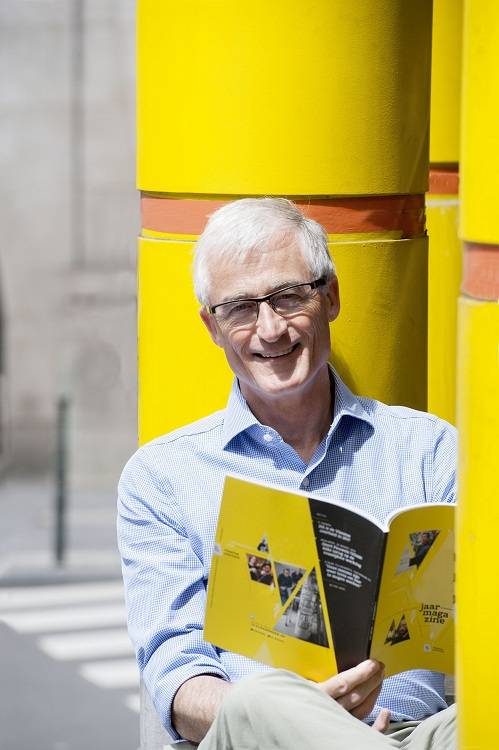 Geert Bourgeois, not a boy

It seems to be the same product of the Eurosystem, advocating for European integration, but when choosing between the Flemish electorate and the favor of Europe, something was twitching. And unlike the young Thomas, Geert is a gray-haired husband with a good political bitch. And he doesn’t hurry to challenge the “silent majority” with his theatrical-emotional tirades, but on the contrary, populism in the good old style “we are all Georgians” is legitimized by more radical national guys. Or maybe trying to jump into the train, which is about to depart from the platform?

One way or another, but forcing a situation, as it looks from the outside, may well turn into a division of portfolios at the exit. But the very fact of raising political stakes with loud statements even in the format of populism hides heavy processes, although their burden will fall on the shoulders of the citizens themselves. After all, while Mr. Bourgeois envies the Catalans, those enthusiastic masses of Catalonia, who play the role of cannon fodder in a political game, pock at batons and shoot with rubber bullets. 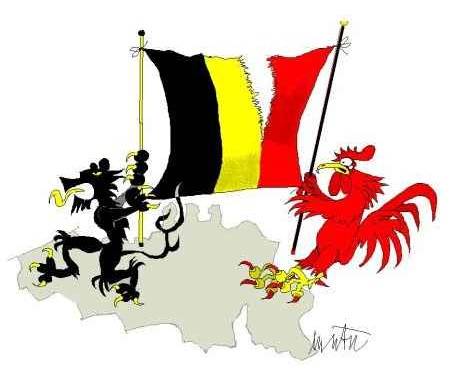 But neither the EU officials, nor the central Belgian authorities, whose heart beats in unison with the European Union Brussels, are currently unable to resolve the burning issues. First, in order to solve them, they must be recognized, i.e. to sign that they have overslept the trend of European separatism. And secondly, any attempt to sit down at the negotiating table with the initiators of independence of Flanders, who, in turn, may have time to quarrel for leadership, means to recognize them as legitimate, which makes it difficult to apply the good old police measures.

In any case, the last months of 2017 and 2018 intend to be more than interesting, especially if you consider that Scotland will take the place of Catalonia as a bugaboo of the EU, which has scheduled a repeat of the vote for independence at the end of 2018.

Ctrl Enter
Noticed a mistake Highlight text and press. Ctrl + Enter
We are
Results of the week. “You see, every year my friends and I go to the bathhouse. This is our tradition. ”Reports from the militia of New Russia for 27-28 September 2014 of the year
15 comments
Information
Dear reader, to leave comments on the publication, you must to register.