October 17 2017
80
Leonardo Defense presented at the International Exhibition and Conference on Security in Bahrain 2017 (Bidec 2017), which is being held in the exhibition center of Bahrain from October 6 to 18, a modernization solution tanks M60, which increases the level of protection, firepower and tactical mobility, thus turning the venerable M60 into a third-generation tank. The upgraded machine received the designation M60A3. 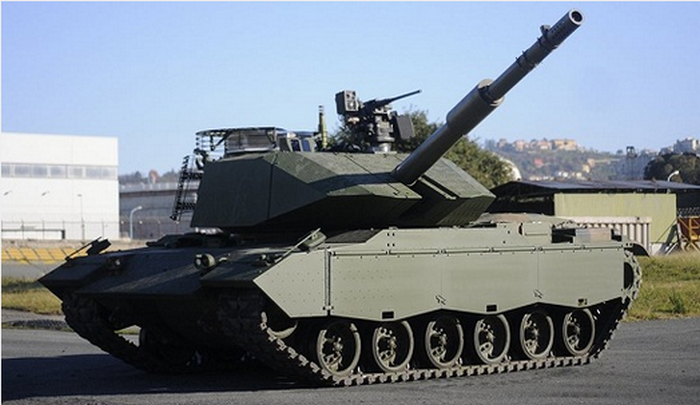 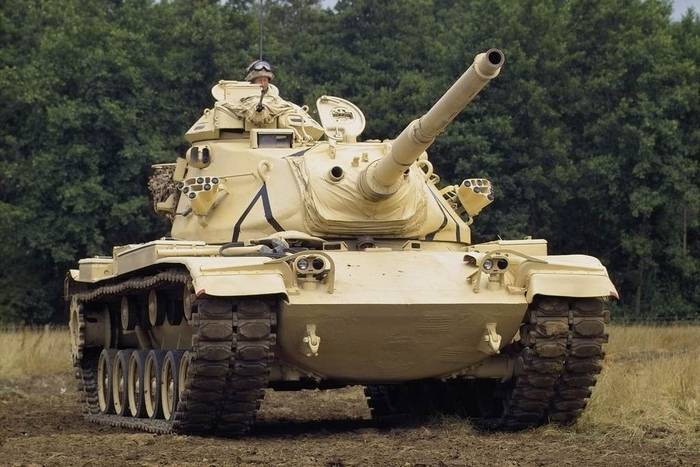 American medium tank M60
In addition, increased engine power, installed an automatic fire suppression system. Also in the course of work it is expected to carry out major repairs of the main subsystems of the tank to increase its service life. The upgraded tank M60A was introduced at Bidec 2017 in the presence of Sheikh Nasser Bin Hamad Al Khalifa, a member of the royal family of Bahrain (the son of the king) and the commander of the Royal Guard,

Ctrl Enter
Noticed a mistake Highlight text and press. Ctrl + Enter
We are
The company OTO Melara showed a new artillery installation Forty LightHITFACT II tower for the armored vehicle Centauro 2
80 comments
Information
Dear reader, to leave comments on the publication, you must to register.