October 16 2017
4
BAE Systems Corporation for the first time indicated that an intergovernmental agreement of intent (Letter of Intent) signed by Qatar 17 of September on the acquisition of 2017-x multi-purpose fighters Eurofighter Typhoon also provides for the purchase of Hawk AJT X-train fighters, reports bmpd. 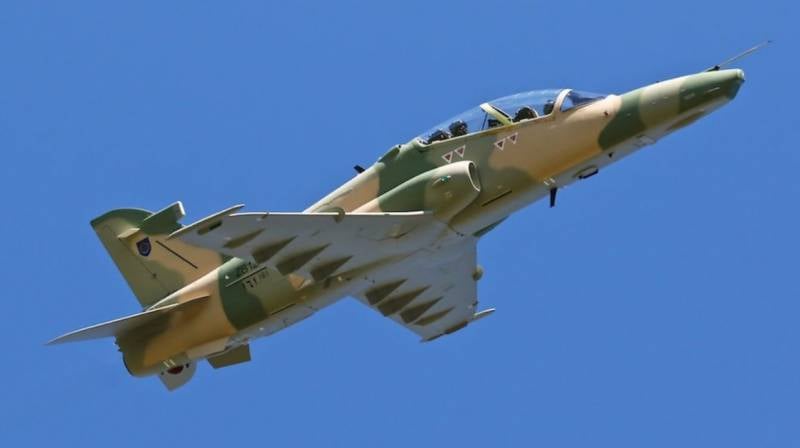 Qatar’s intention to acquire six Hawk AJT aircraft has not been reported previously.

BAE Systems also warned of upcoming cuts at its facilities.

“The company's plant in British Bro (East Yorkshire) is now building Hawk AJT aircraft for Saudi Arabia’s orders (44 aircraft, deliveries started in 2016 year) and Oman (eight Hawk Mk 166, deliveries started in 2017 year), which will ensure that it will load up to 2018 of the year. However, a new order for six aircraft for Qatar Hawk AJT may not be enough for BAE Systems planned to maintain the production line of these aircraft in Bro at least until 2021 of the year, ”the corporation’s communiqué for investors said.

BAE Systems warned of upcoming job cuts at its facilities due to insufficient orders for the prospect of Eurofighter Typhoon fighter jets and Hawk AJT combat training aircraft. In total, over the next three years, about 2-thousand employees will be reduced.

Ctrl Enter
Noticed oshЫbku Highlight text and press. Ctrl + Enter
We are
Qatar intends to purchase the Eurofighter Typhoon fighter 24 from BritainQatar is accused. Terrorists support?
4 comments
Information
Dear reader, to leave comments on the publication, you must to register.