Rosoboronexport has signed a number of contracts with Bahrain

October 16 2017
17
Rosoboronexport (part of Rostec) in 2017 year signed a number of contacts with Bahrain. This was reported to journalists by the deputy general director of the company Sergey Goreslavsky.

In 2017, several contracts were signed for the supply of weapons and military equipment. The trend of cooperation is positive, the parties are constantly negotiating to supply Bahrain with a wide range of weapons and military equipment for all types of Armed Forces
- said Goreslavsky, who heads the company's delegation at the international defense exhibition and conference BIDEC-2017, which will be held from 16 to October 18 in Manama (Bahrain). 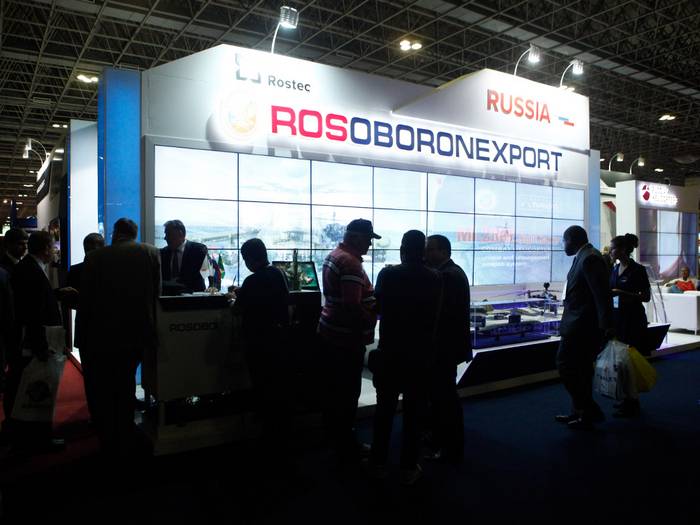 During the BIDEC-2017, Rosoboronexport planned an extensive business program. Meetings are expected with representatives of the military-political leadership and business of Bahrain and other countries of the region and North Africa. Bahrain is showing interest in Russian air defense systems of various ranges and armored vehicles. A representative of Clarion Events, Cray le Roux, said earlier that Russia this year signed a contract with Bahrain for the supply of Igla man-portable air defense systems.

The agreement on military-technical cooperation between Russia and Bahrain was signed in 2015. As part of the document, Rosoboronexport already in 2016 made a number of deliveries of Russian military products to the armed forces of Bahrain, reports TASS.

Ctrl Enter
Noticed a mistake Highlight text and press. Ctrl + Enter
We are
Rosoboronexport will take part in the BIDEC-2017 exhibition in BahrainRussia enters Bahrain’s arms market
17 comments
Information
Dear reader, to leave comments on the publication, you must to register.