October 13 2017
9
Ukrainian experts during a survey of the five-kilometer zone around the military arsenal in Vinnytsia region, where ammunition exploded at the end of September, seized around 2,5 thousand explosive items, reports RIA News message of the State Service of Ukraine on emergency situations. 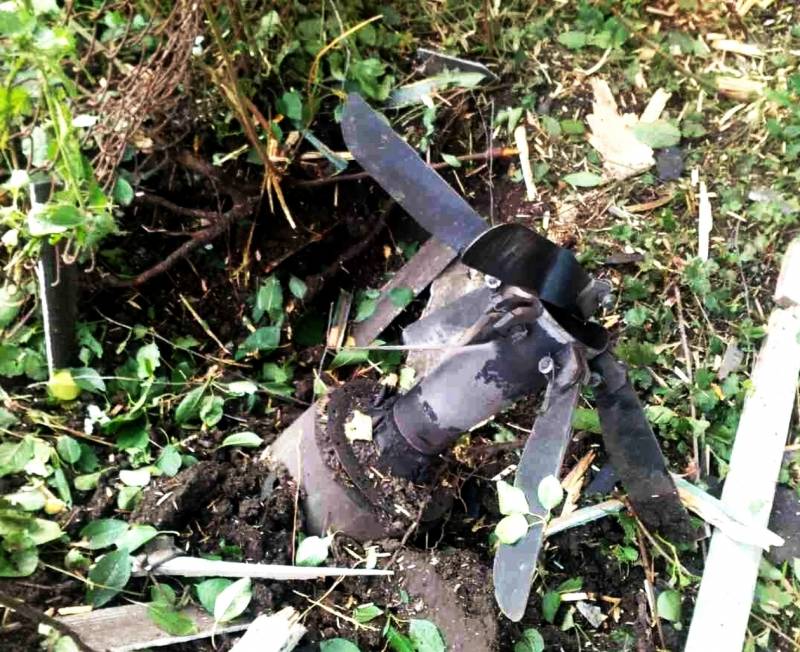 Recall, in warehouses near Kalinovka, Vinnitsa region, 26, September, ammunition exploded, a fire started. More than 30 thousand people were evacuated from Kalinovka and the surrounding villages, two were injured. It was reported that ammunition for the Grad, Smerch and Uragan multiple launch rocket systems are stored in the warehouse. Criminal proceedings under the article "sabotage".

According to the agency, as of Friday morning, “open fires and explosions of ammunition in the warehouse are not observed, two firefighters were involved in the aftermath of the emergency tank and two engineering fencing machines of the Ministry of Defense of Ukraine. "

Ctrl Enter
Noticed a mistake Highlight text and press. Ctrl + Enter
We are
On the Ukrainian arsenal in Vinnitsa region continues the detonation of ammunitionReports from the militia of New Russia for 7 September 2014 of the year
9 comments
Information
Dear reader, to leave comments on the publication, you must to register.