By the year 2022, the United States will have over a thousand antimissiles 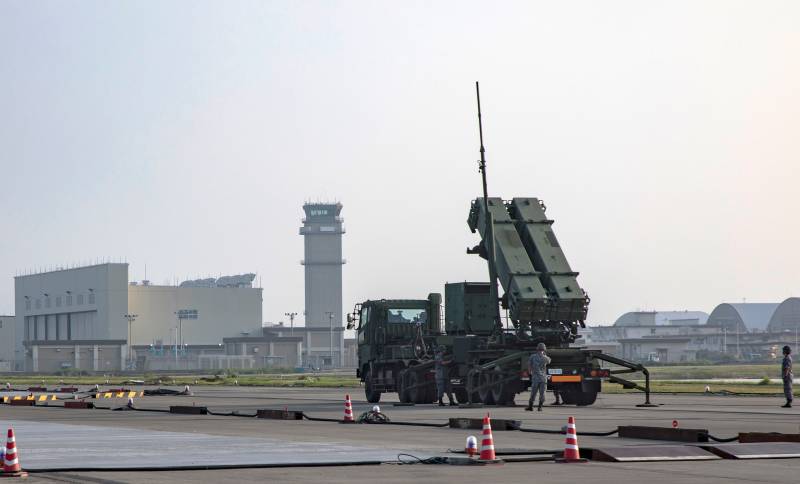 In the future, it will exceed the number of warheads deployed on Russian intercontinental missiles,
Emelyanov added at the Russian-Chinese briefing on missile defense on the margins of the First Committee of the UN General Assembly.

The differences lie in the fact that, by overestimating the requirements for the missile defense system, the American specialists use clearly unrealistic scenarios and baseline data. This is done to mislead international public opinion about the real capabilities of missile defense systems,
said the representative of the Ministry of Defense of the Russian Federation.

He also stressed that the White House does not respond to repeated statements by Moscow about violations of international obligations by the United States.

Russian representatives repeatedly at various levels drew the attention of the American side to the danger posed by the global missile defense system for the strategic balance of forces in the world. Unfortunately, our arguments are not perceived, obvious facts are ignored,
said Yemelyanov.