Erdogan: There are no problems in acquiring C-400

At the first stage there will be no joint production, at the second stage we will take steps towards this. I don’t think that we’ll finish negotiations with esteemed Putin on C-400, we’ll talk about C-500. (American ZRS) Patriot in the world is already out of circulation
- he said. 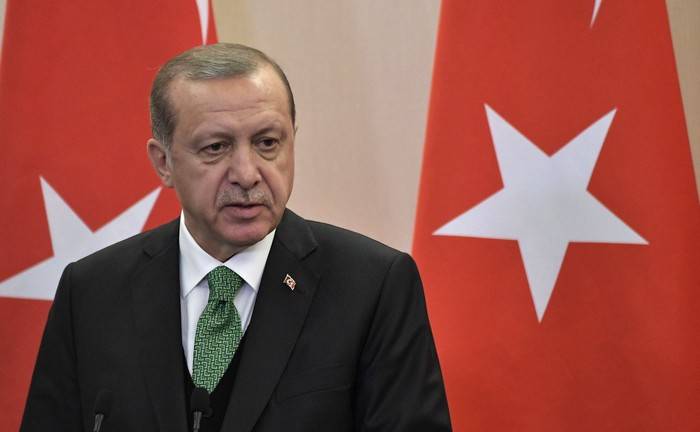 On October 9, Turkish Foreign Minister Mevlüt ушavuşoлуlu stated that Ankara could refuse to buy C-400 SAM systems from Moscow, unless an agreement is reached on their joint production.

Earlier, the US Permanent Representative to NATO, Kay Bailey Hutchison, called Ankara’s decision to buy the C-400 problem. She noted that this worries the alliance. According to her, Washington wants to cooperate with Ankara.

Turkish President Tayyip Erdogan told 12 on September that Ankara signed an agreement with Moscow on the acquisition of C-400 systems, and the deposit has already been made. In late September, this was confirmed by Vladimir Kozhin, presidential aide for military-technical cooperation. At the same time, he stressed that "the issue of the transfer of C-400 anti-aircraft systems to Turkey is not being discussed."