October 12 2017
9
The first two turboprop training and combat aircraft Embraer EMB-314 (A-29) Super Tucano reported to the Lebanese Hamat air base north of Beirut, making an independent flight from the United States. bmpd with reference to the Lebanese military department. 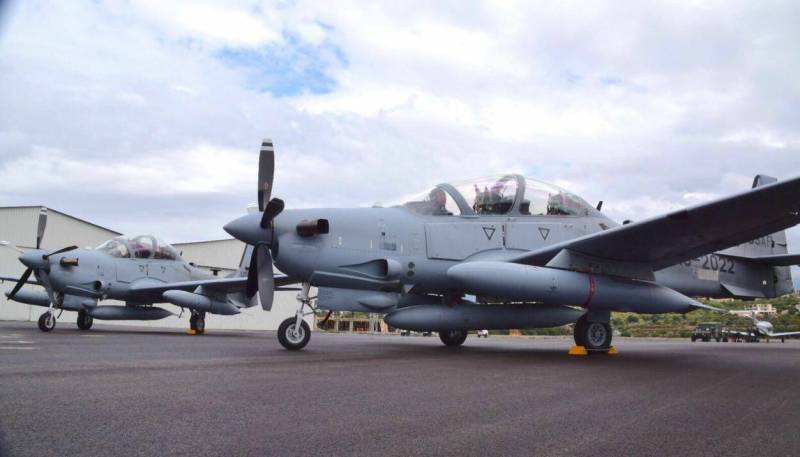 The Pentagon sent the United States Congress back in June 6 of the year for the delivery of X Embanker EMB-314 (A-29) Super Tucano aircraft. 2015, thousands of 2-mm missiles with a laser-guided APKWS semi-active guidance system, were to be included in the delivery.

The total cost of delivery was $ 462 million. The deal was financed by the Pentagon as part of international assistance. 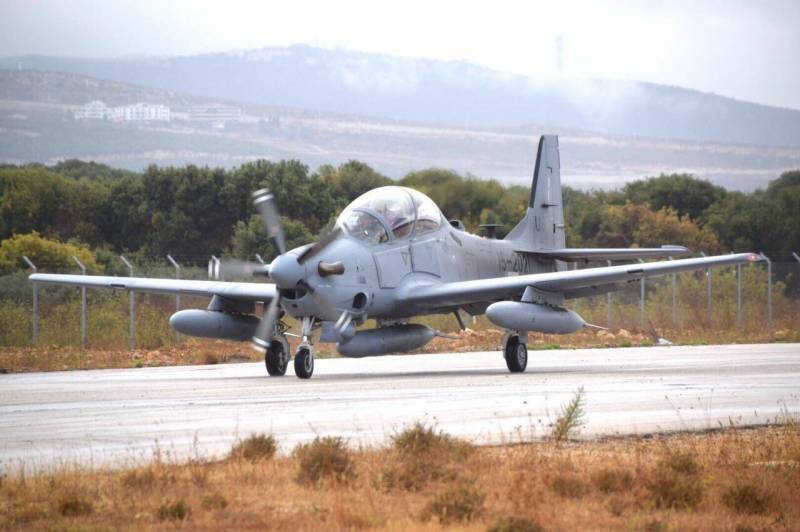 It is reported that the US Sierra Nevada Corporation is the general contractor for the supply. The assembly of Super Tucano aircraft for Lebanon (as well as for Afghanistan) is carried out from vehicle sets in the United States at the Sierra Nevada and Embraer joint venture in Jacksonville, Florida. 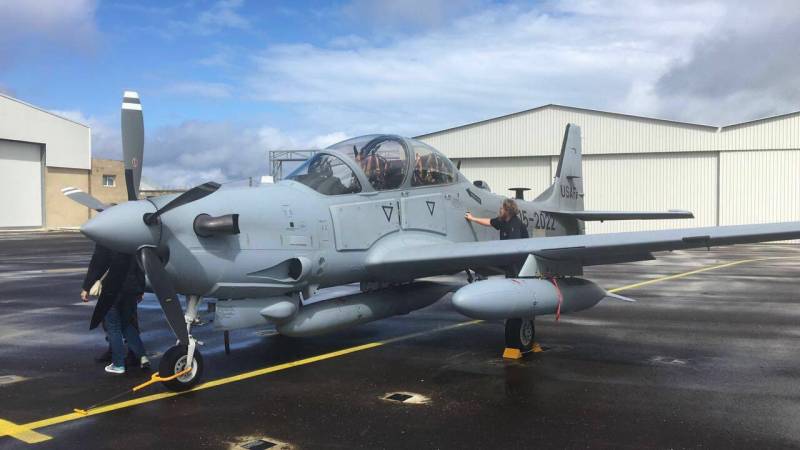 The training of Lebanese pilots was started in the USA in March of the current year. Deliveries must be completed in the second half of 2019. 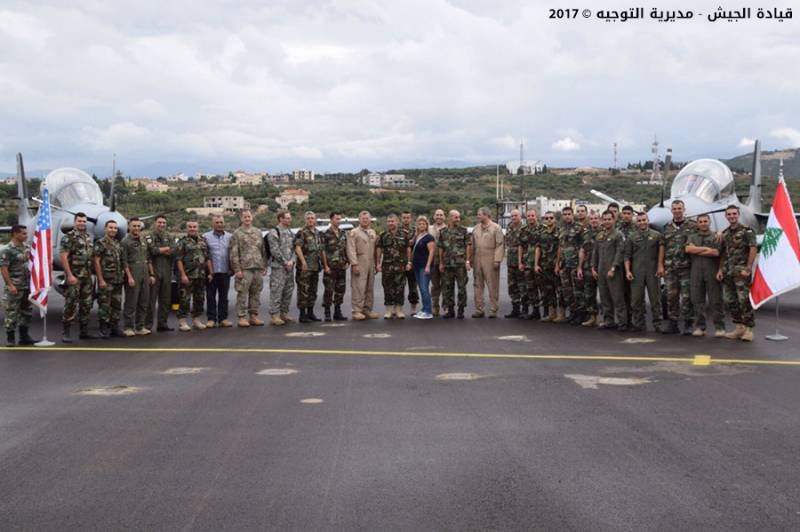