October 12 2017
16
In the area of ​​the city of Deir-ez-Zor, Syrian troops used an armored reconnaissance vehicle - BRM-1K, which is considered to be a "universal soldier": he is not only able to collect information about the enemy, but also successfully destroy it, writes Messenger of Mordovia. 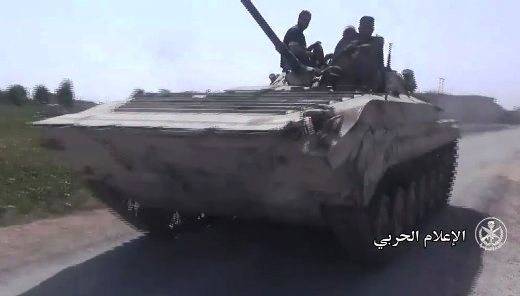 “BRM-1K is considered a very rare car for Syria. For all the war, this technique was used only occasionally, only a few times. Now she has been transferred to one of the most crucial areas, ”according to the article by Roman Katkov.

A characteristic difference of the BRM-1K from the BMP-1, on the basis of which it was created, is the presence of a two-seat tower with special reconnaissance equipment. The armored vehicle has a special radar station for detecting ground targets.

It is also equipped with a laser range finder, a direction finder and a mine detector. 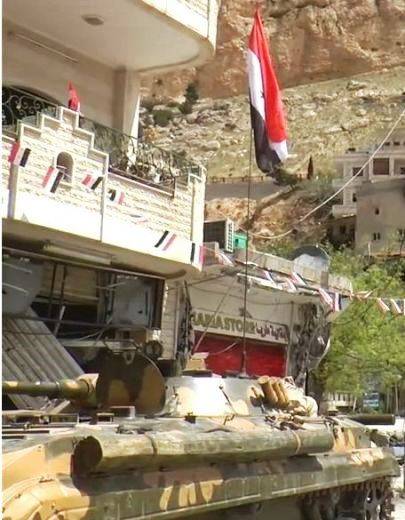 Currently BRM-1K continue to serve in the Russian army. So, as part of the Kantemirov division they took part in the exercises "West-2017".

Ctrl Enter
Noticed oshЫbku Highlight text and press. Ctrl + Enter
We are
The project of modernization of BRM-3K "Lynx" with the use of the combat module AU-220M "Baikal" was announced.New Chinese battle reconnaissance vehicle
Military Reviewin Yandex News
Military Reviewin Google News
16 comments
Information
Dear reader, to leave comments on the publication, you must to register.