October 11 2017
62
In the onboard computers of percussion American drone Predator and Reaper detected a virus that replicates all operator commands, reports Rossiyskaya Gazeta with reference to www.popmech.ru. 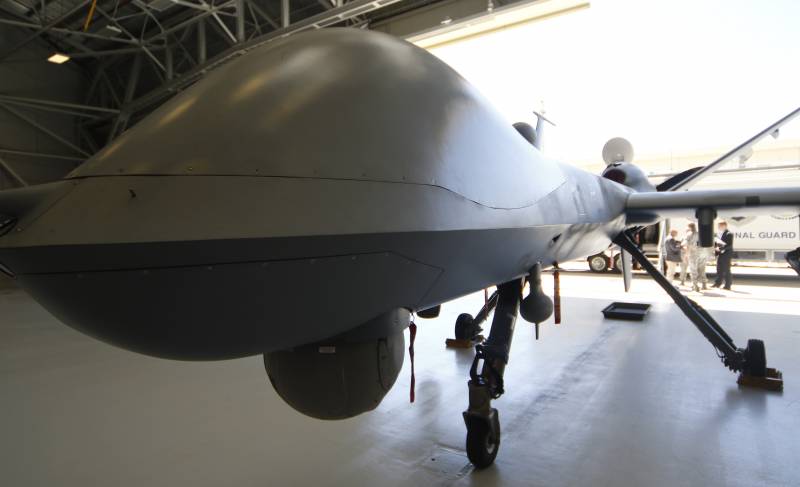 It is reported that "the malware was discovered two weeks ago by the security service, however, the drones went to perform combat missions in Afghanistan."

Remove the virus was not easy. We wash it, and it comes back,
told the soldier of the US Air Force Base Crich, where they serve drones.

According to military experts, “a virus can be a keylogger — a program that records a user's actions.” However, what the program does with the information received, the military has not yet established.

It is also unknown, “how the virus penetrated the protected military networks and how much it spread through them,” the newspaper notes.

American UAVs are not the first time become the subject of computer hacking - drones transmit video in unprotected mode and large amounts of intelligence information are then found in the laptops captured from terrorists.