October 3 2017
41
The authorities of Iran and Turkey are united in assessing the independence referendum held in Iraqi Kurdistan and consider it invalid, reports Interfax-AVN Statement by Iran's Chief of Staff Mohammad Baker. 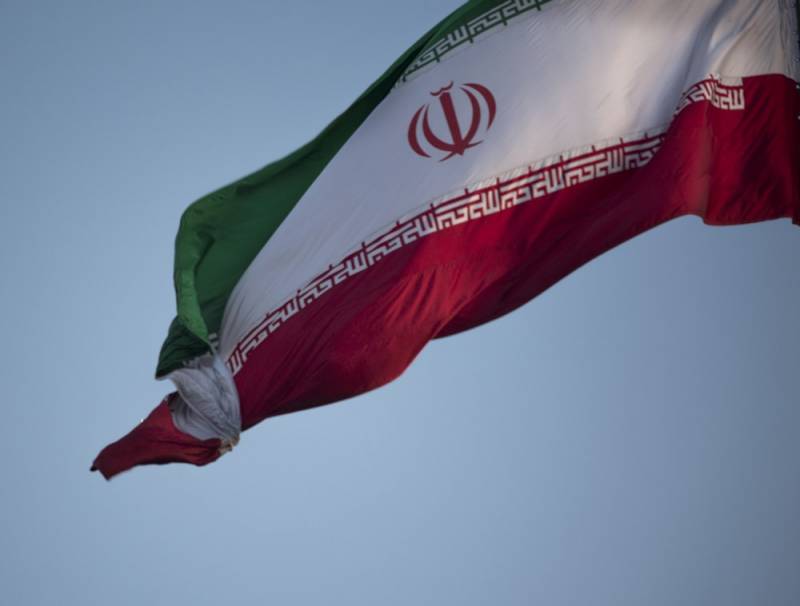 We discussed common threats to two countries (Iran and Turkey) and a referendum in the Iraqi Kurdistan region with an emphasis on supporting Iraq’s integrity and invalidating the referendum,
Baker said after meeting with his Turkish counterpart Hulusi Akar.

Earlier, the ISNA agency reported that “the parties agreed on more active cooperation, including in the field of border security.”

Hulusi Akar arrived in Tehran the night before at the invitation of Bakery, who in turn visited Ankara in August of this year.

Recall that the referendum on the independence of Iraqi Kurdistan was held on September 25, the votes of the voters who participated in the event were given for independence.

Ctrl Enter
Noticed oshЫbku Highlight text and press. Ctrl + Enter
We are
The preliminary results of the referendum in Iraqi Kurdistan are published.Two Rivers as a prize
41 comment
Information
Dear reader, to leave comments on the publication, you must to register.