Given these harsh circumstances, heightened precautions are being taken at the Ministry of Defense, and PAC-3 batteries are sent to Oshima Peninsula as one of them, in preparation for unforeseen situations, today in Hakodate
- declared Onodera. 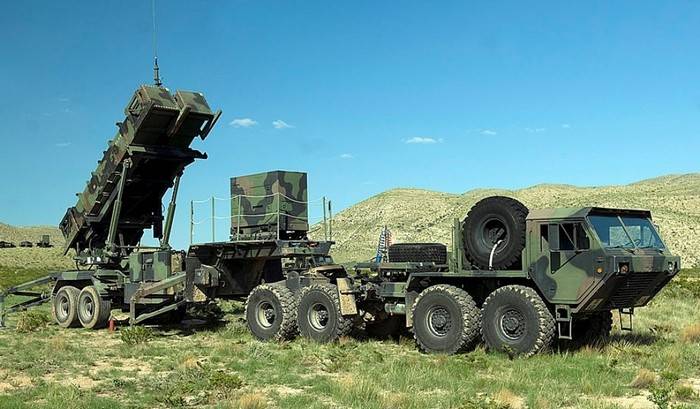 A transcript of his speech is posted on the website of the Ministry of Defense of Japan.

Onodera clarified that the PAC-3 complexes will be redeployed to the Hakodate military base of Japan’s self-defense forces.

As for the Ministry of Defense, it will make every effort to ensure the safety and protection of citizens in any situation.
- stressed the Japanese minister.

The last launch of the rocket in the DPRK took place on September 15, despite the tightening of UN Security Council sanctions after the testing of a thermonuclear warhead conducted by Pyongyang 3 in September, RIA News.

Ctrl Enter
Noticed oshЫbku Highlight text and press. Ctrl + Enter
We are
Why does Japan strengthen the Self-Defense Forces?Japan launched the Patriot air defense system to protect Tokyo from the strike of the DPRK
21 comment
Information
Dear reader, to leave comments on the publication, you must to register.