As part of the maneuvers in the Orenburg region, more than 2 thousand troops were raised 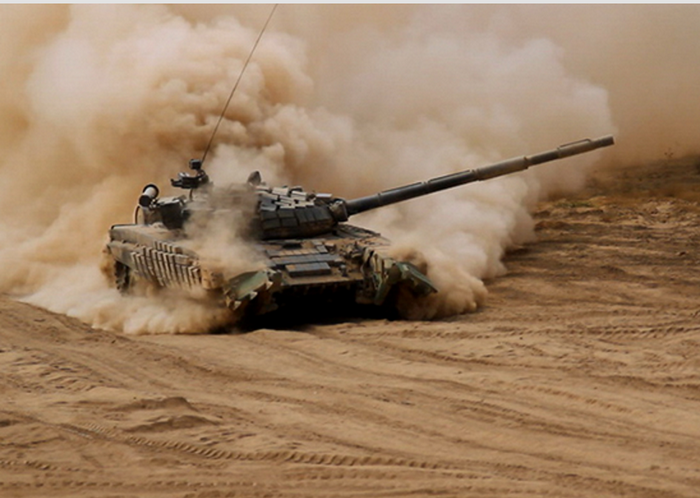 The units completed the implementation of the activities of the first stage and make 100-kilometer march on a regular military equipment in the designated areas. The active phase of the exercise will take place on September 14 at the Totsky training ground.

More than 2 thousand military personnel take part in the exercise, more than 500 units of military equipment are involved, including T-72B3 tanks, the Strelets reconnaissance, control and communications complexes, the Borisoglebsk-2 radio-electronic combat complexes, unmanned aerial vehicles " Orlan-10 ”and“ Leer-3 ”, jet and howitzer artillery, Su-24М front-line bombers and Mi-24 attack helicopters.
- said in a message to the address of the "Military Outlook"