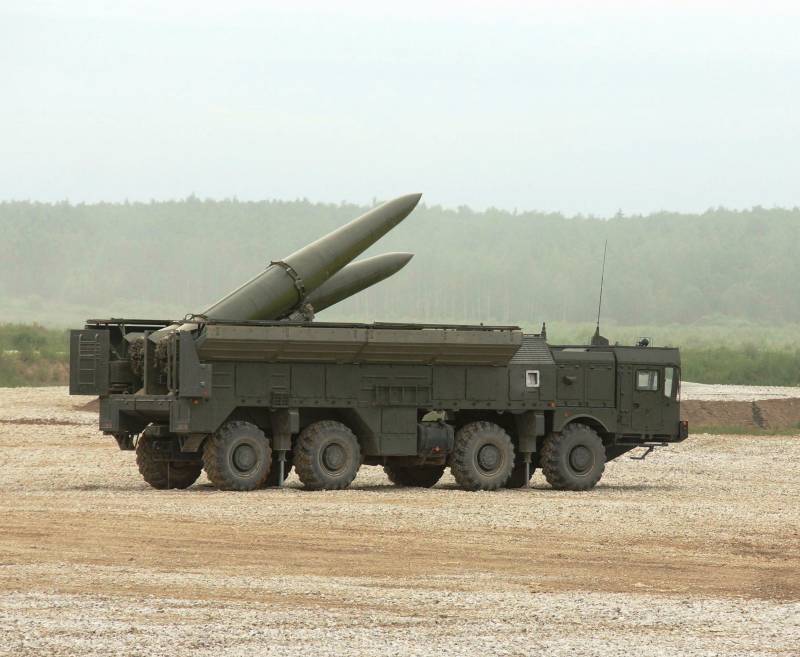 It is reported that "the training activities took place in the locations of the missile units - in the Ivanovo, Leningrad, and Kursk regions - as part of the implementation of the control exercises."

During the events, the calculations worked out a covert advancement to the designated positional areas, deployed launchers and transport-loading machines, prepared data for strikes, and executed electronic rocket launches at important targets of the enemy at various ranges,
says release.