CIA declassified a number of materials about the Soviet Navy 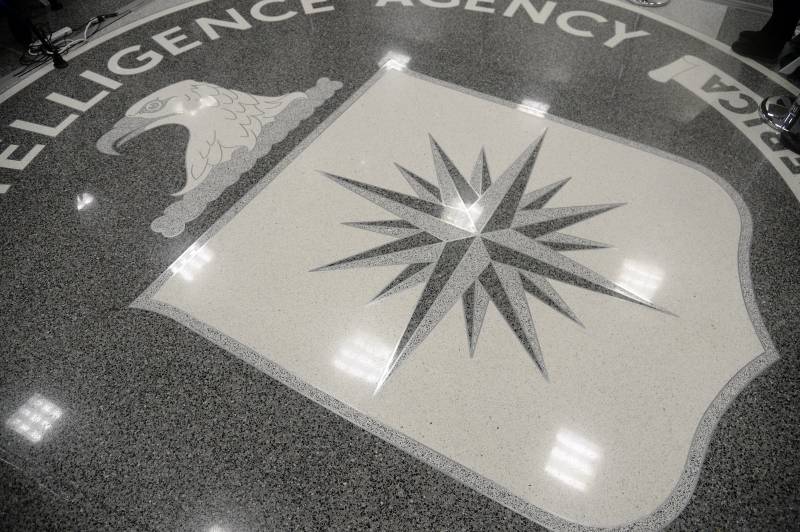 The management is reportedly “in conjunction with the National Museum of the United States Navy and Historical the Navy Foundation held a public symposium, where they discussed a published pamphlet entitled "The Soviet Navy. Reconnaissance and Analysis during the Cold War."

Documents prepared by the Office in 1960-1980. In the published CIA reference, it is noted that "a total of 82 material of about 2 thousand pages was declassified." Among them are translations of articles from the Military Thought magazine published by the USSR Ministry of Defense, assessments by analysts of the US special services, and reports by US intelligence officers.

At the same time, the administration explained that the declassified documents are only part of his dossier, since "much of the information used in the assessments was obtained by the US special services from immigrants and defectors from the USSR", whose names were not disclosed.

“These documents influenced the efforts undertaken by the United States to preserve peace during the Cold War,” the CIA said.