August 23 2017
20
The first additional units of the American troops will soon arrive in Afghanistan, reports RIA News the message of the head of the Central Command of the US Armed Forces, Joseph Votel. 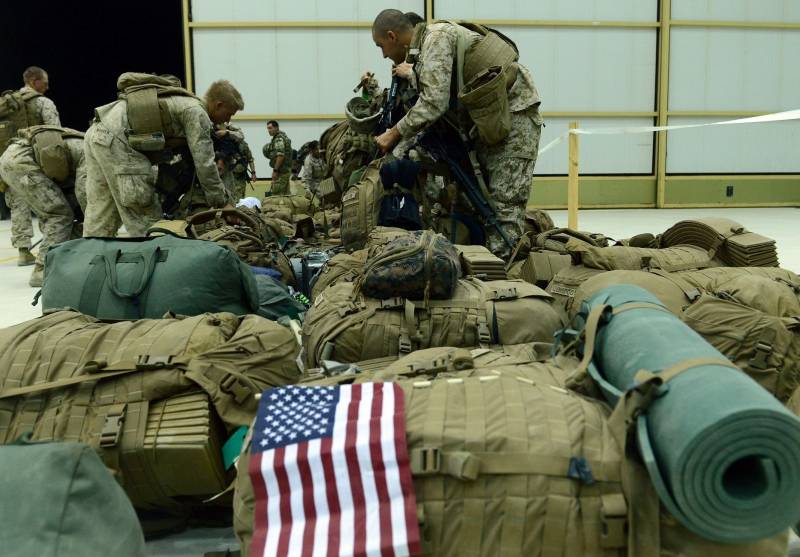 Sending the military can be carried out within a few days.

The most important thing for us now is to get some opportunities to influence the current fighting season,
said Votel.

Earlier, US Secretary of Defense James Mattis reported that he was waiting for a plan of action from the head of the Joint Chiefs of Staff (CEC) to decide on the number of troops sent to Afghanistan.

The general added that "this number may not coincide with the discussed numbers."

Earlier, President Donald Trump said that the powers of the American command in Afghanistan will be significantly expanded to combat terrorists. He also noted that the United States will no longer report on the number of its troops engaged in operations against terrorist groups, and in general on its military plans.